Change Orders: There were several change orders on this project related to existing utilities differing from what was indicated on the plans. There were also some minor owner-initiated design changes and unforeseen obstacles which had to be addressed. 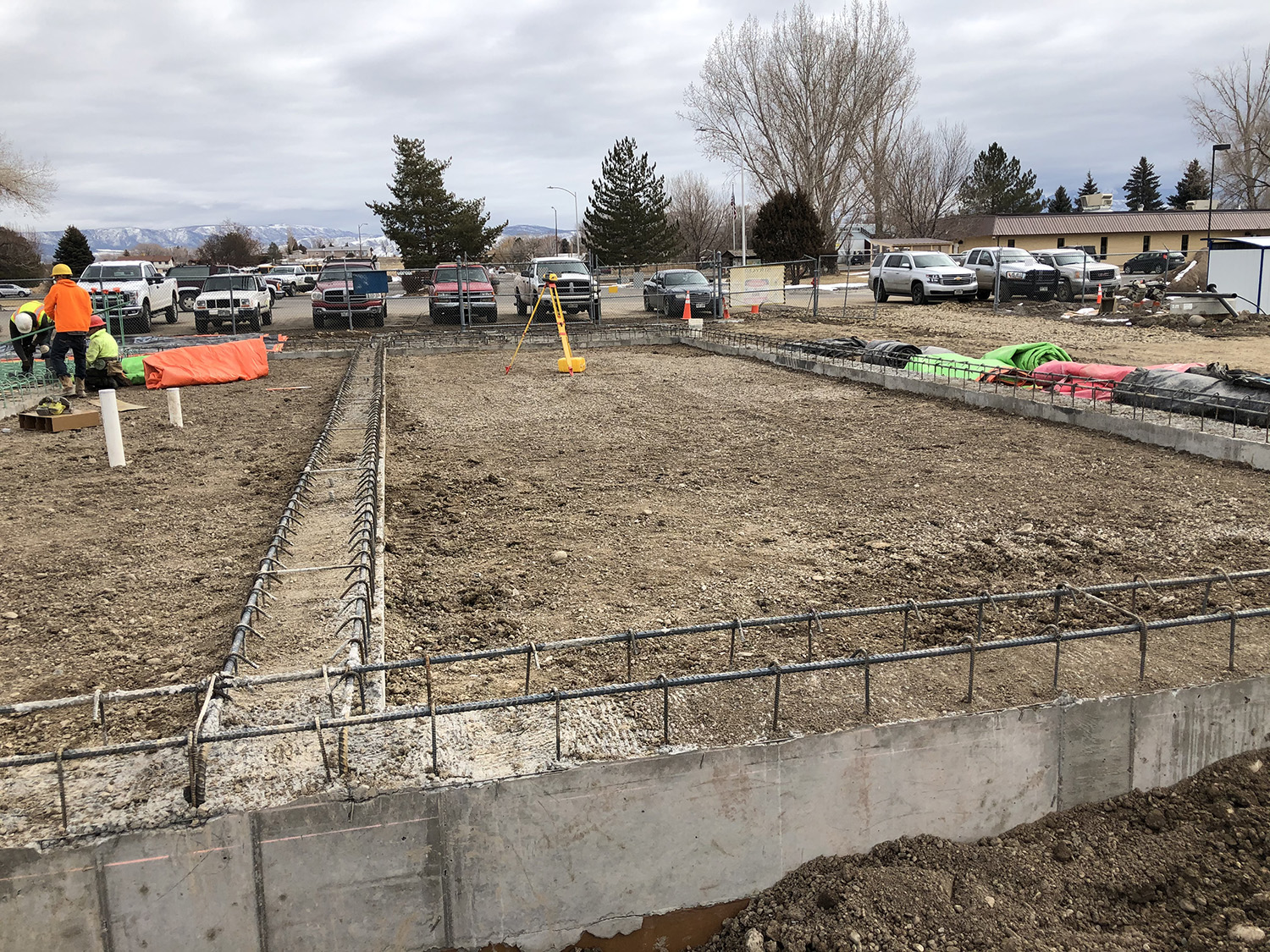 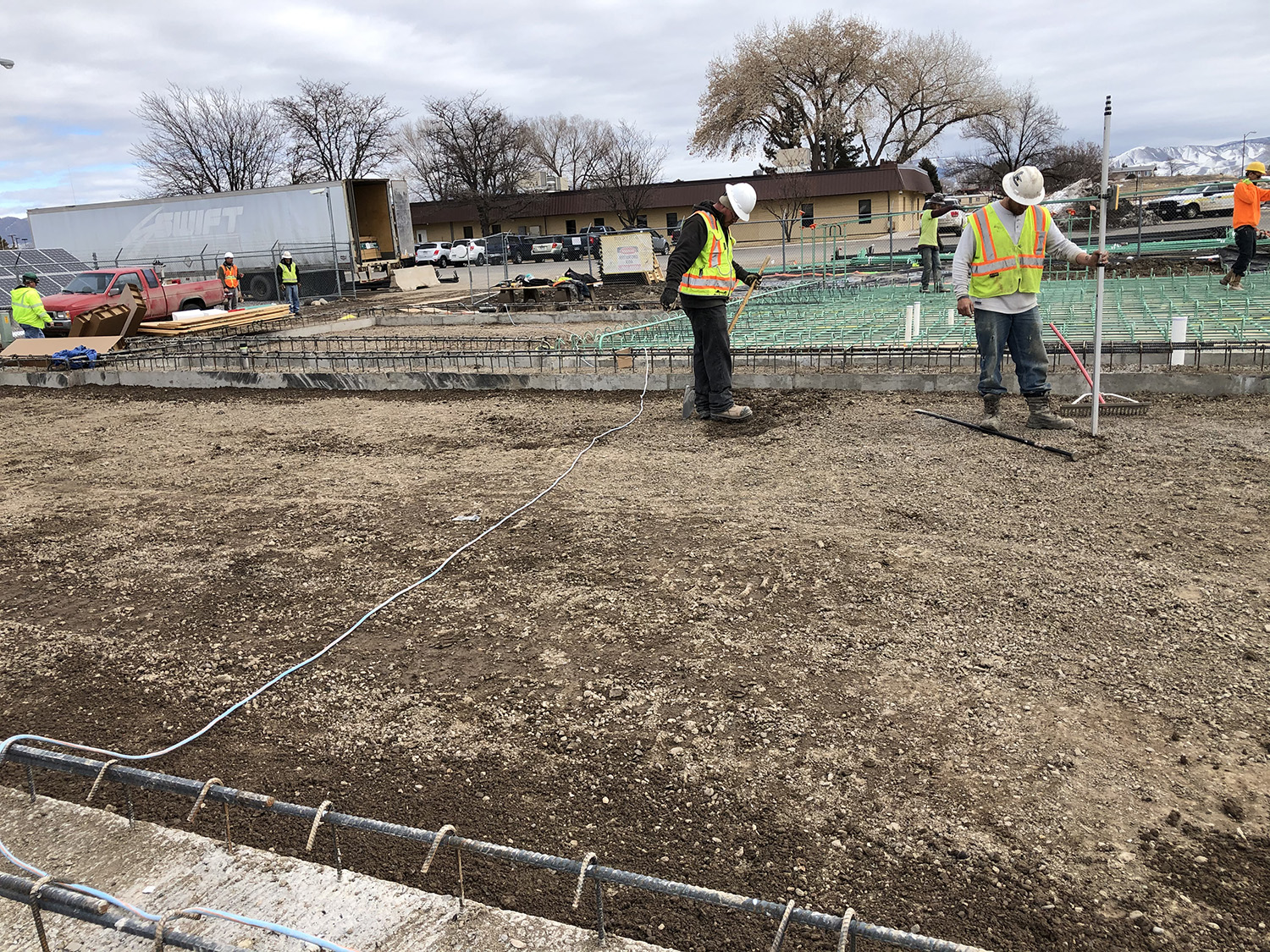 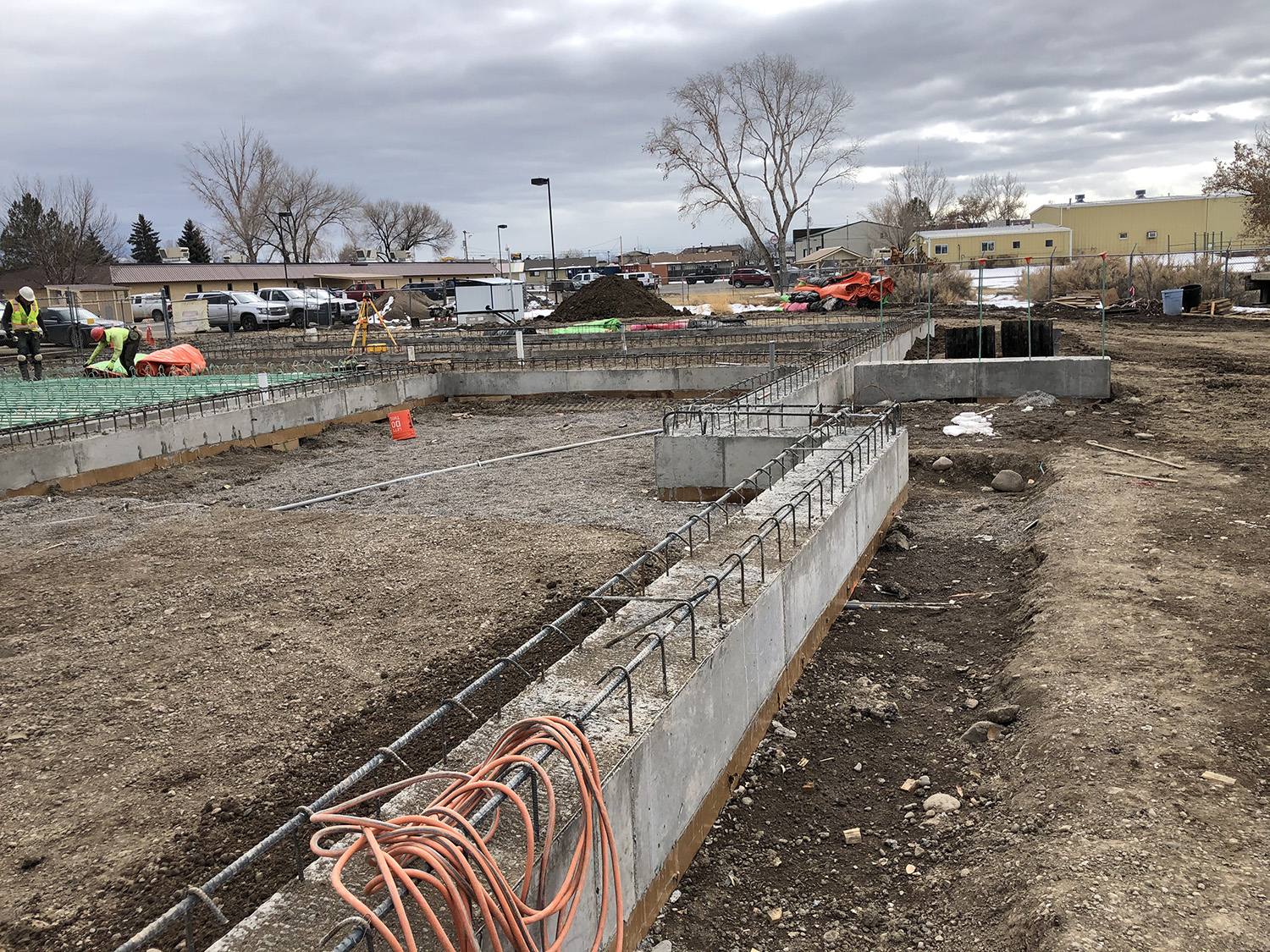 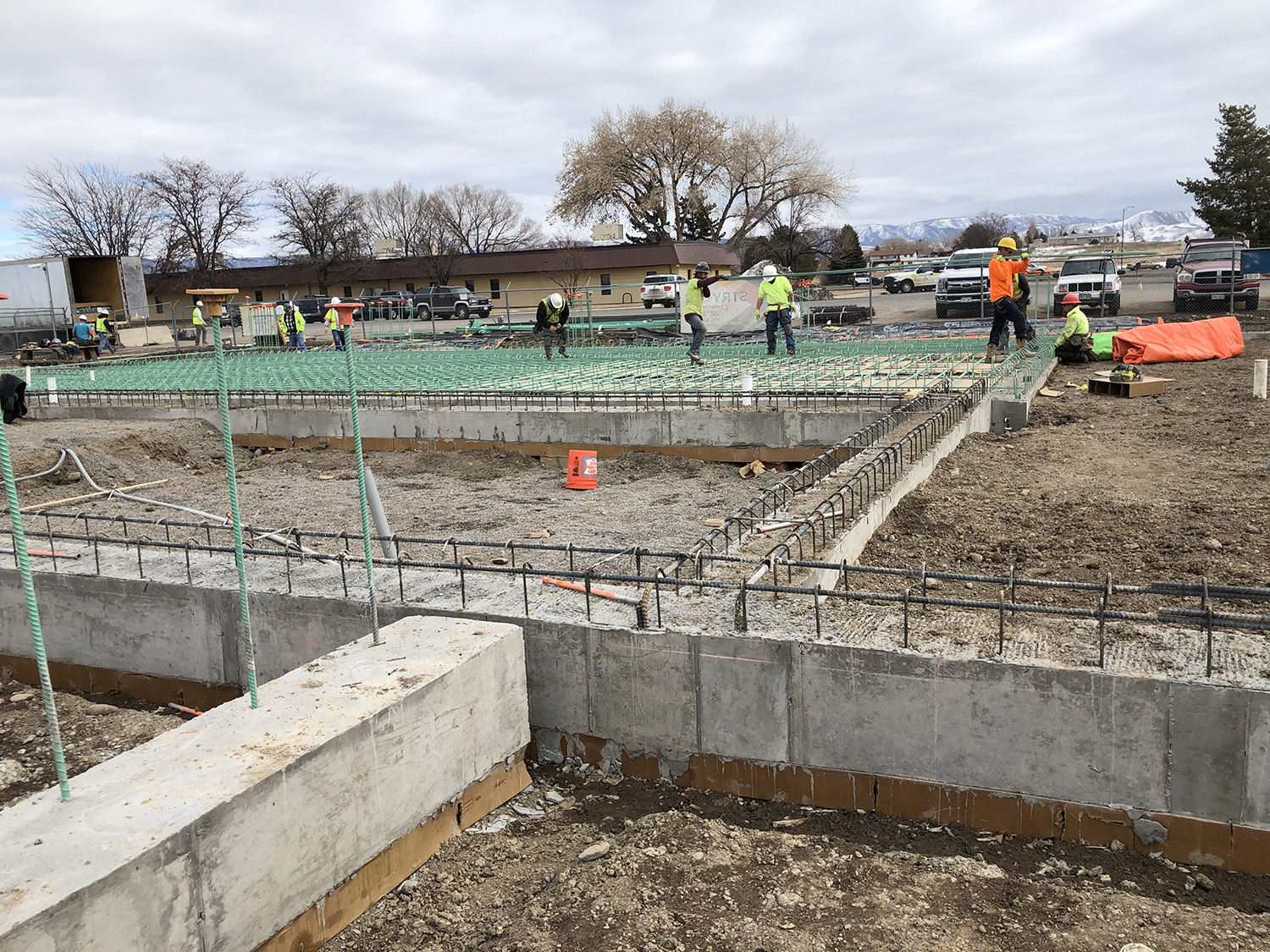 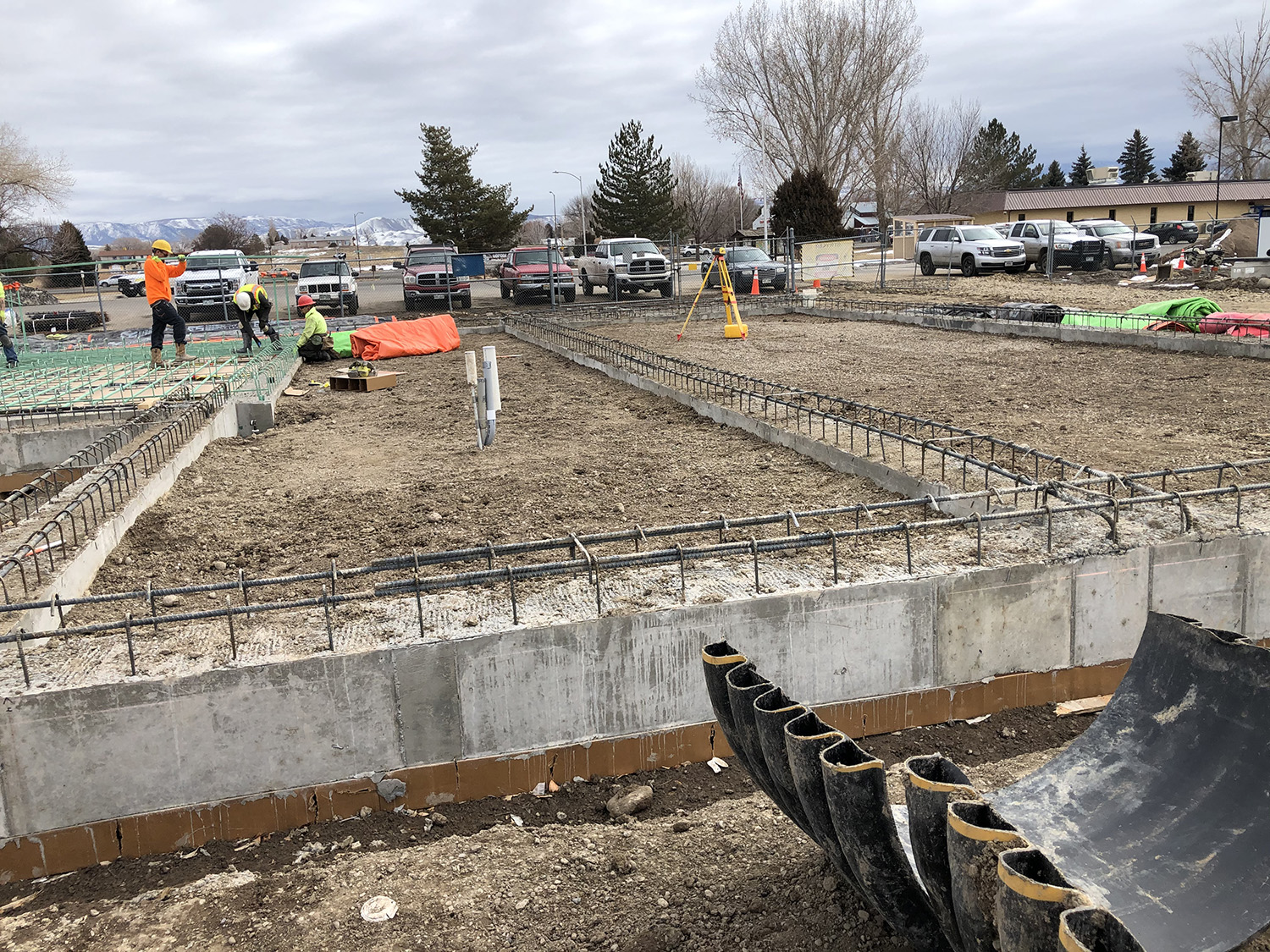