Project Scope and Relevance: This project included the removal of existing concrete and subsoils at various locations through out the City of Delta. We then placed 4-inches of class 6 road base and concrete in were existing concrete was removed. There were also four intersection corners that we removed and replaced all existing Handicap Ramps with new ADA compliant ramps. This was a ninety calendar day contract and all work was completed within forty-five calendar days.

Project Challenges: The biggest challenge on this project was that the project was spread throughout the City on multiple streets and multiple addresses. With some replacement sections being only 3 linear feet in length and some replacement sections were as long as 45 linear feet. This required us to have multiple sections ready to pour ant one time so that we could order a larger load of concrete and get the project completed timely and profitably.

Change Orders: There were several owner-initiated additions to the scheduled work on this project. However, all additional work stayed within the allotted budget and were taken out of the contingency fund. The final billing on the project was $95,892.38, which was $3,022.20 under budget for the City of Delta. 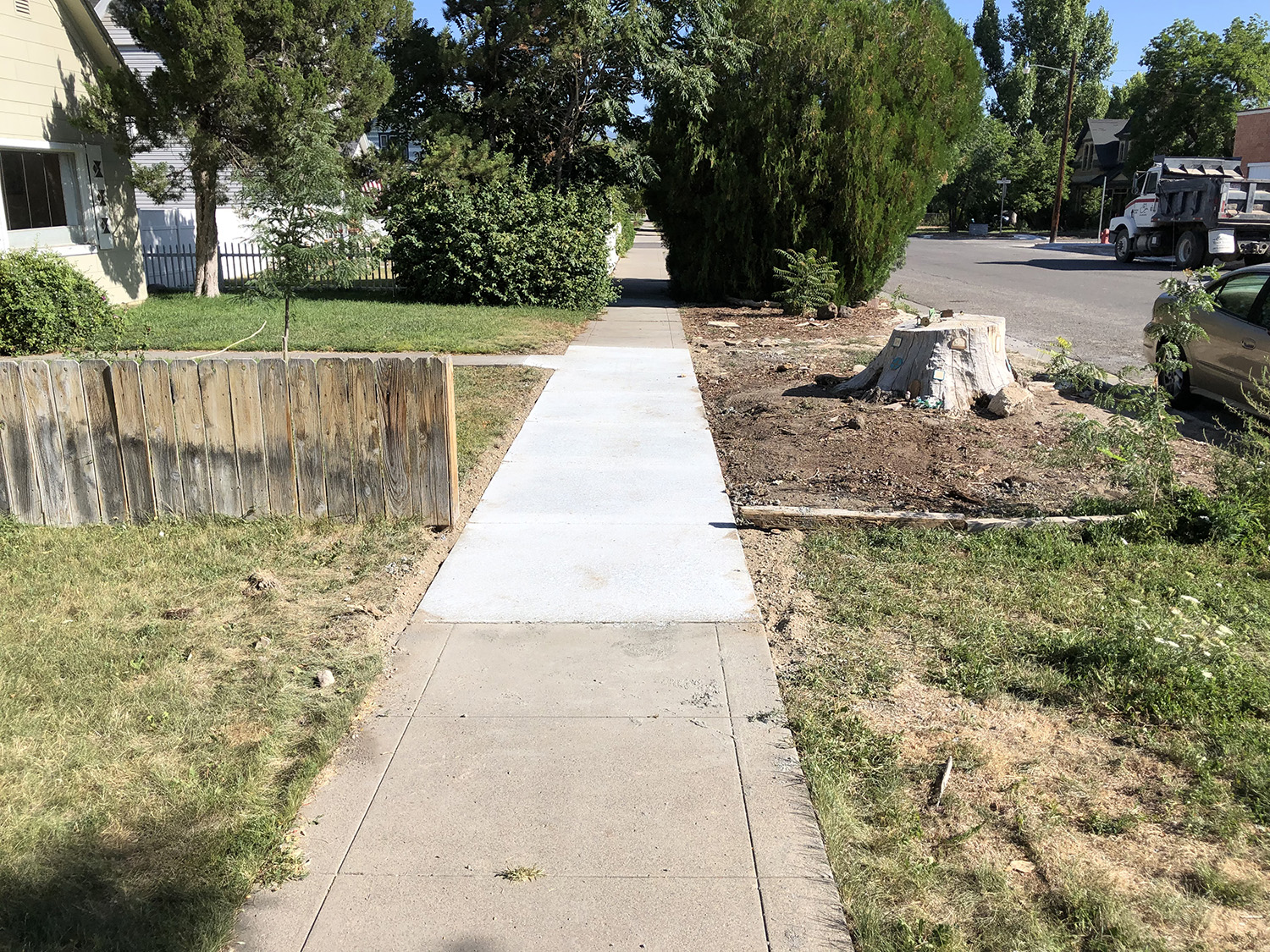 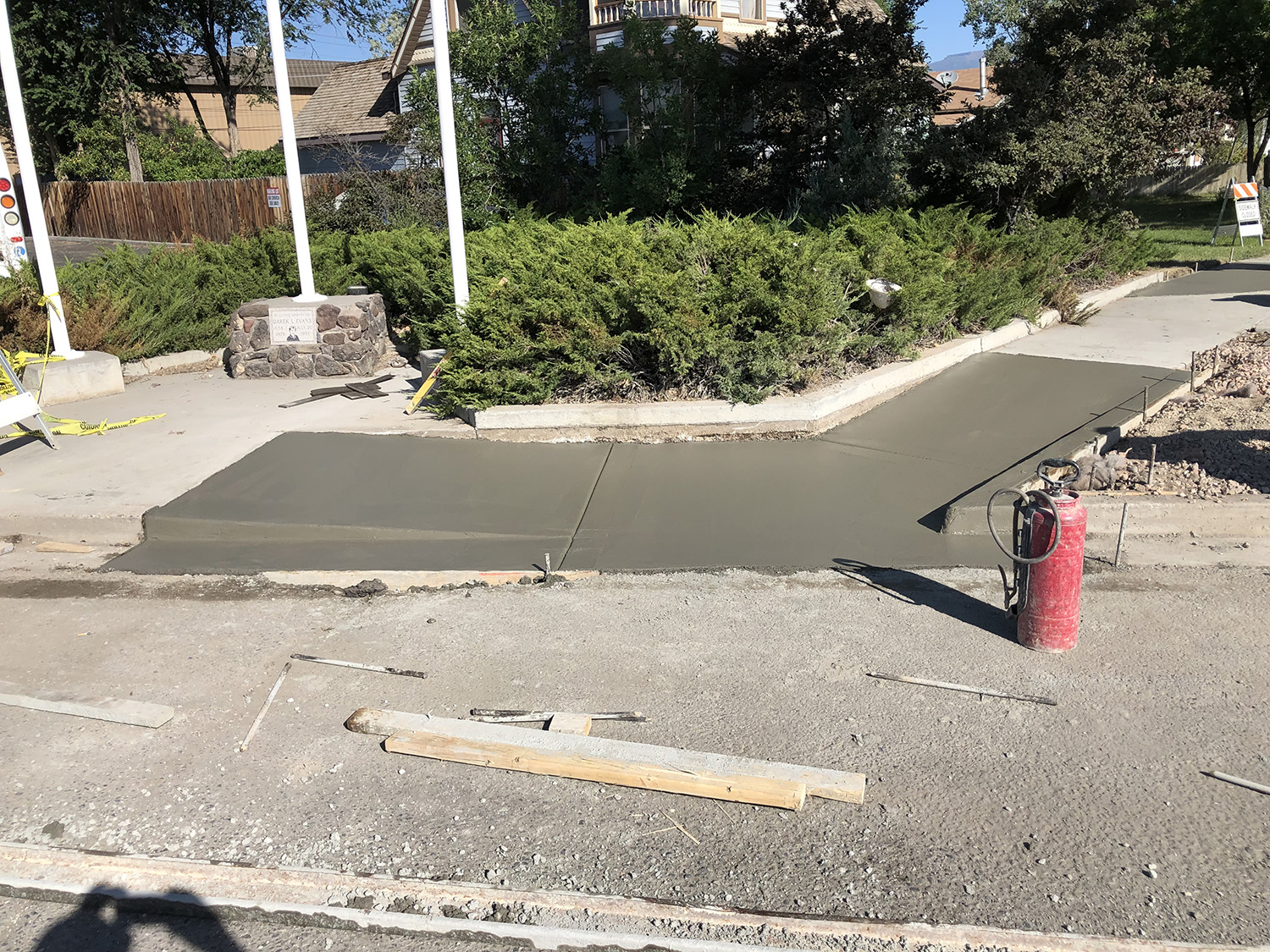 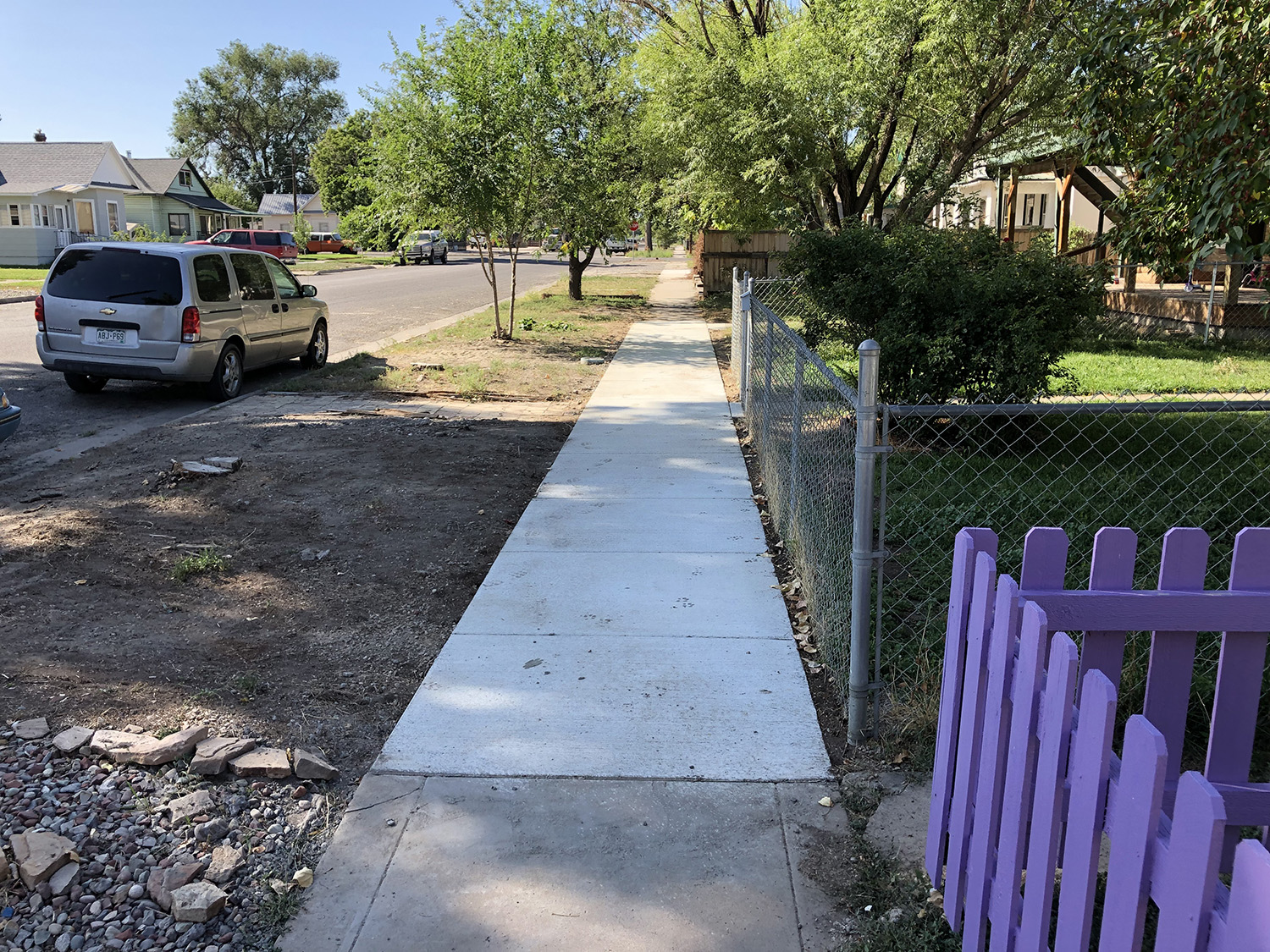 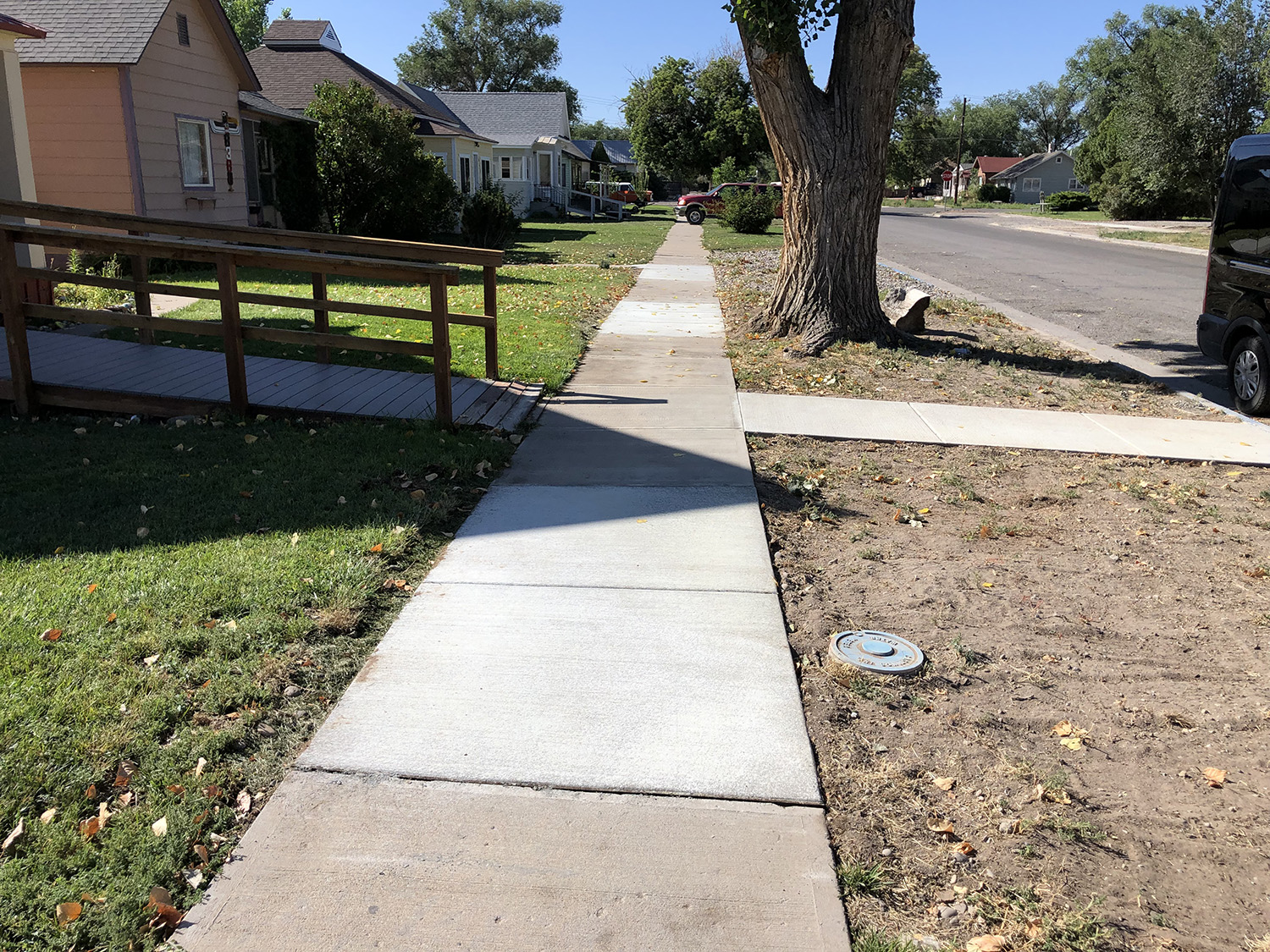 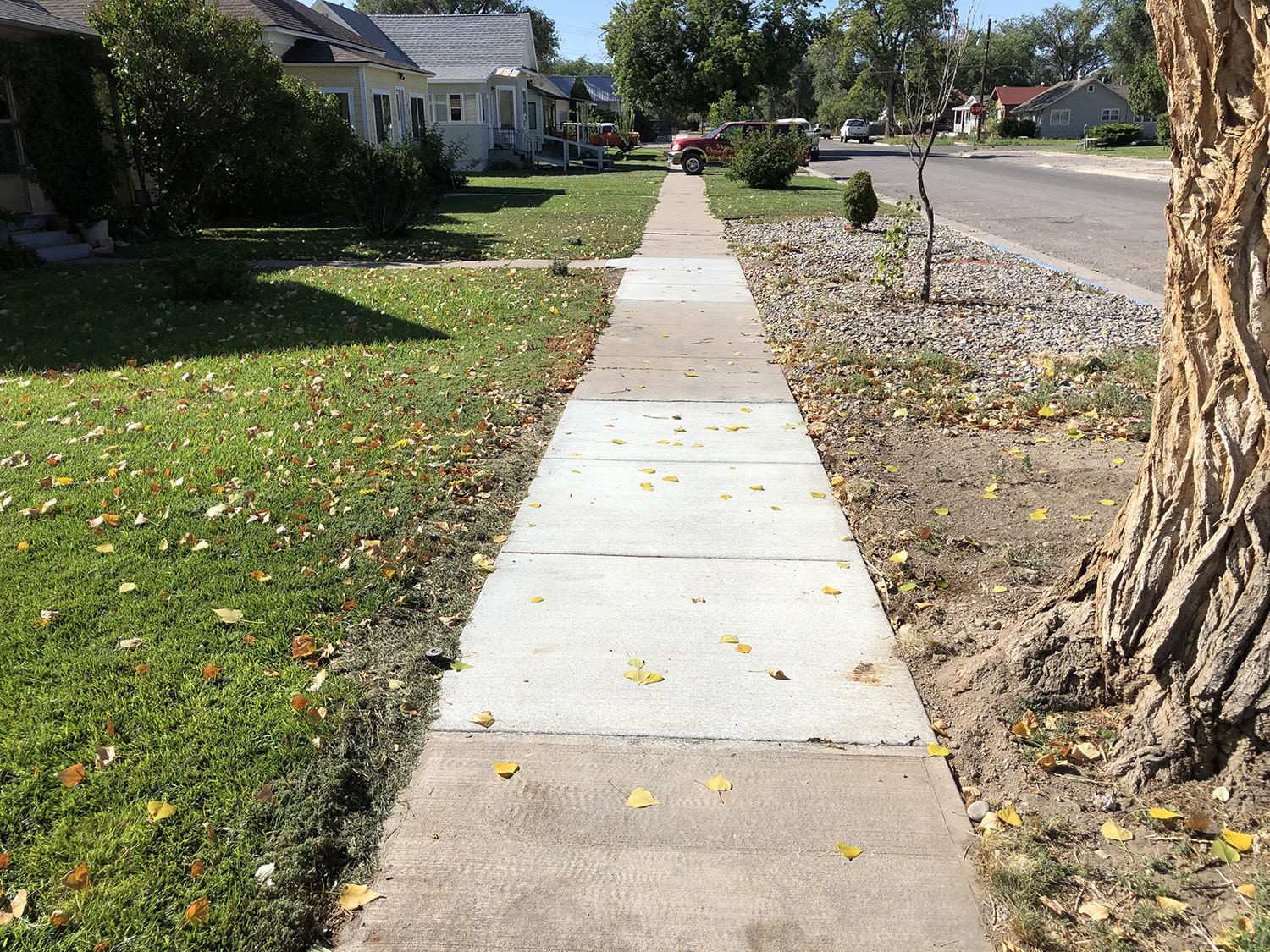 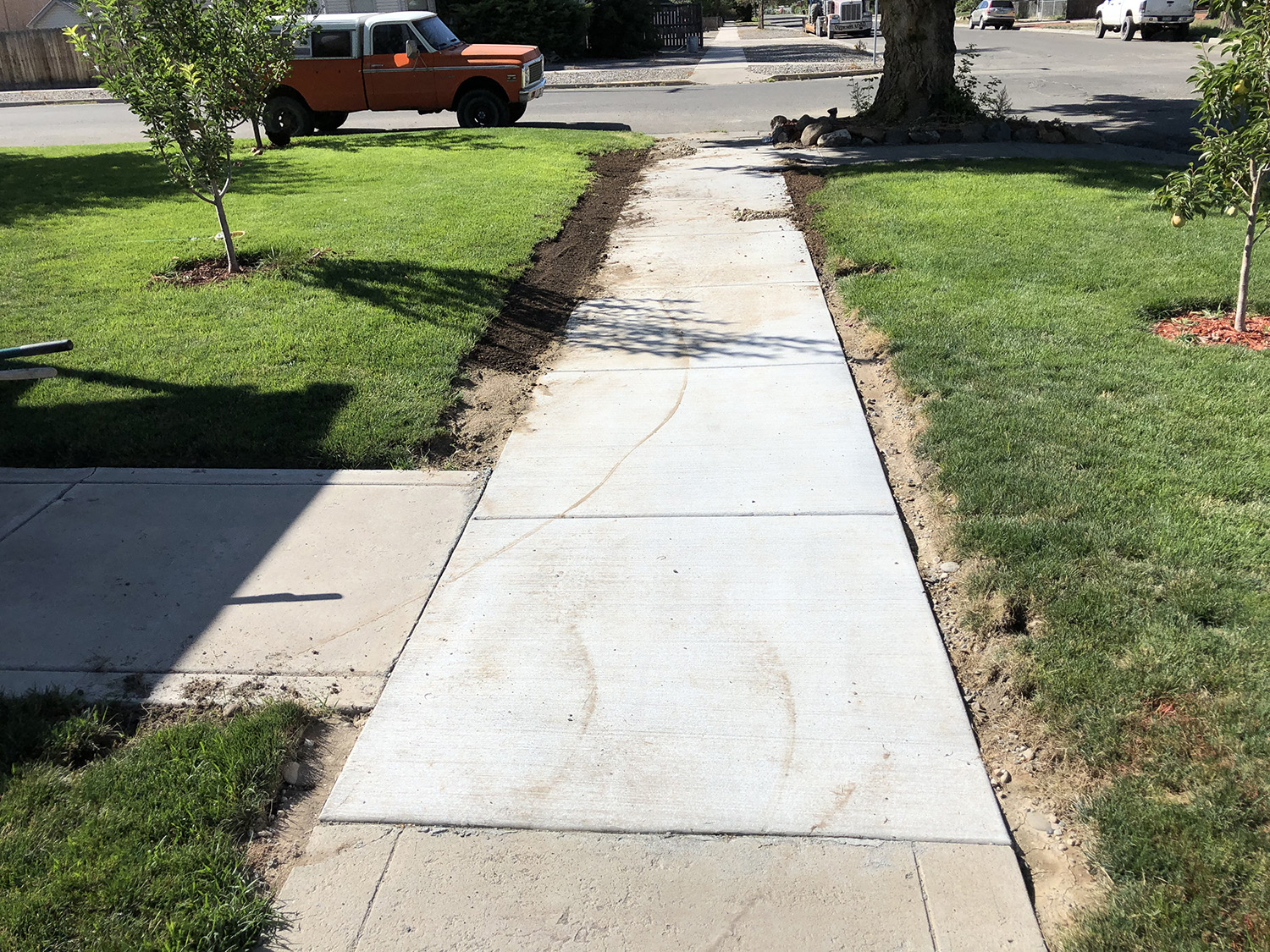 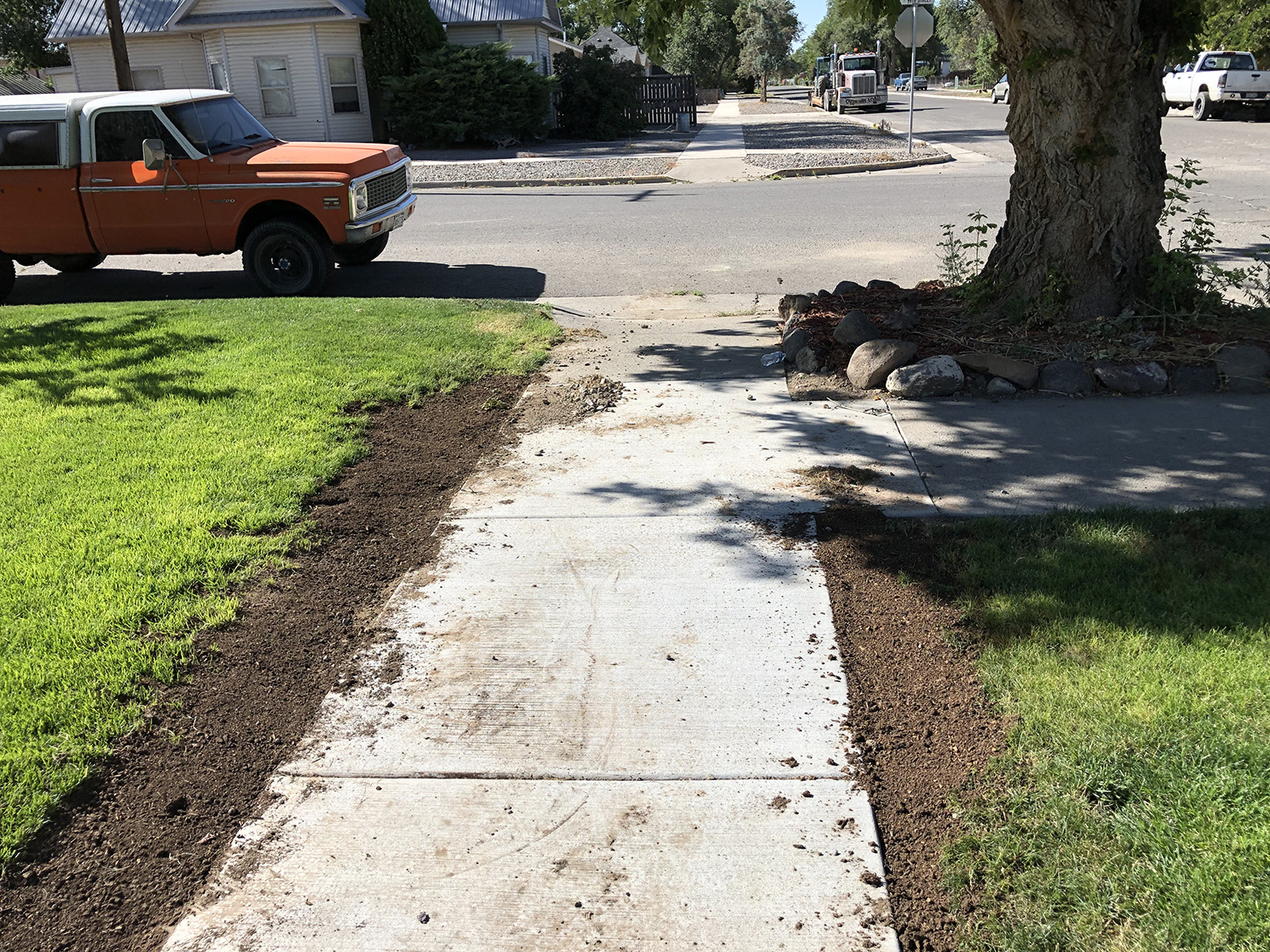 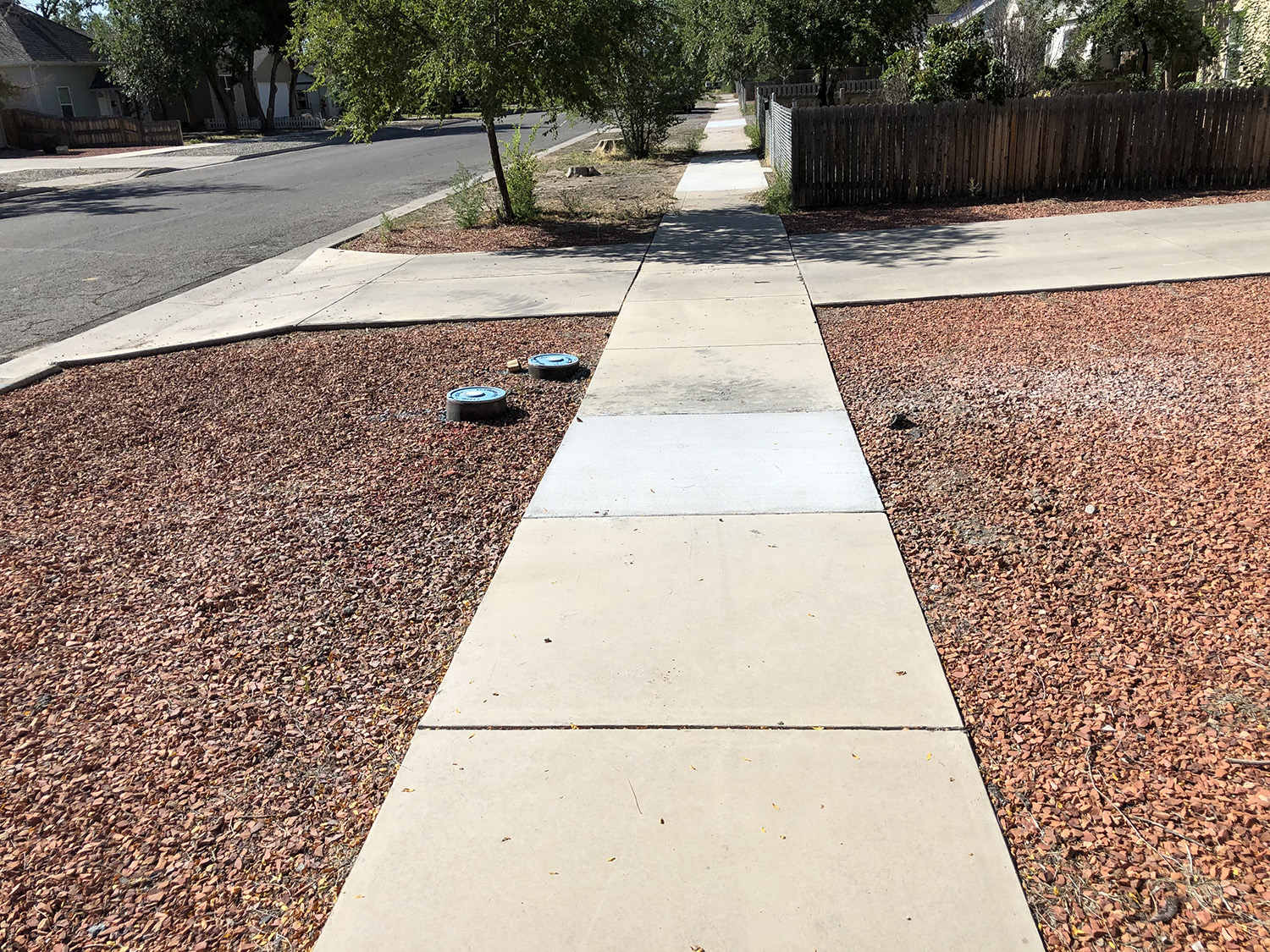 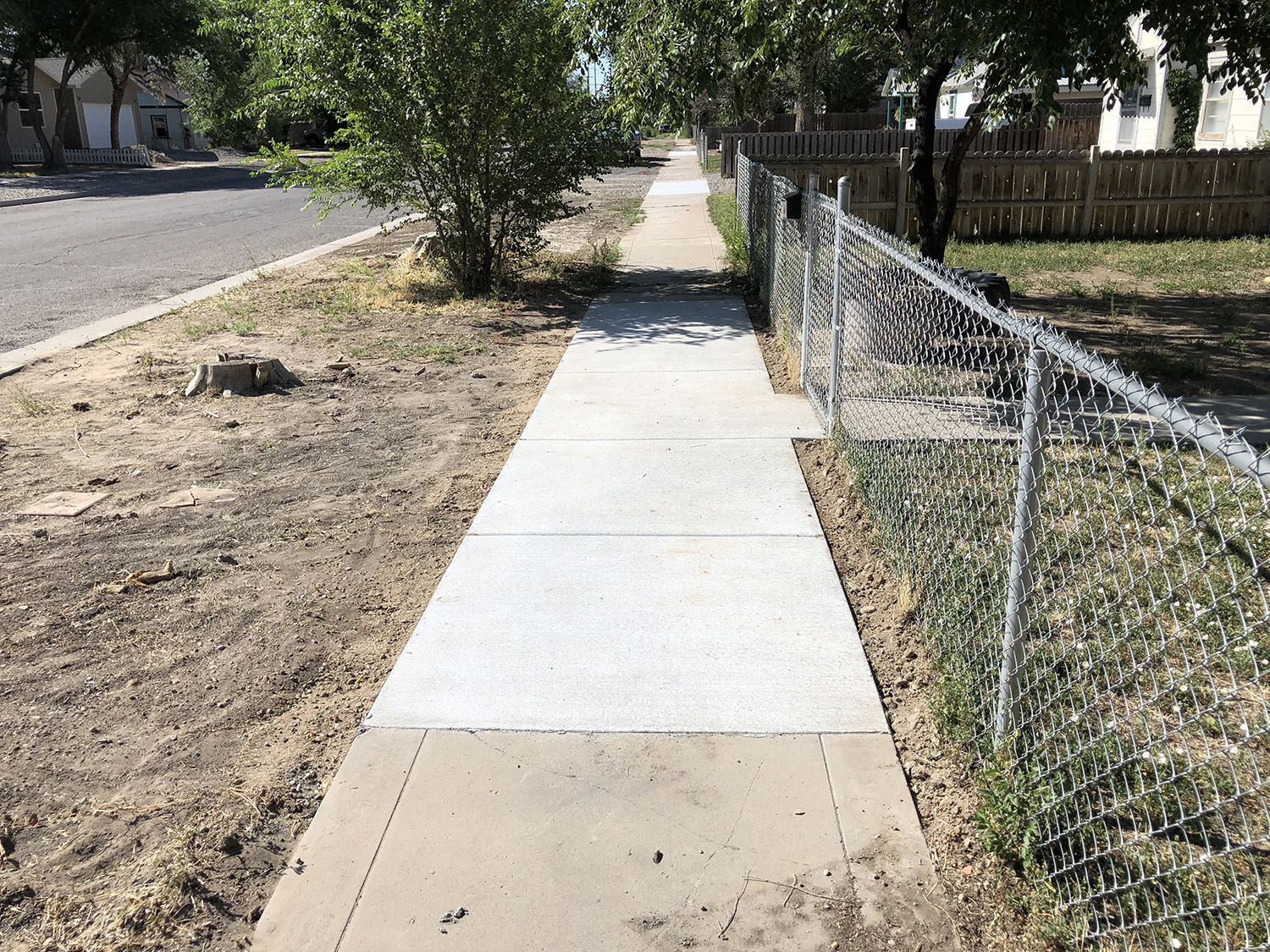 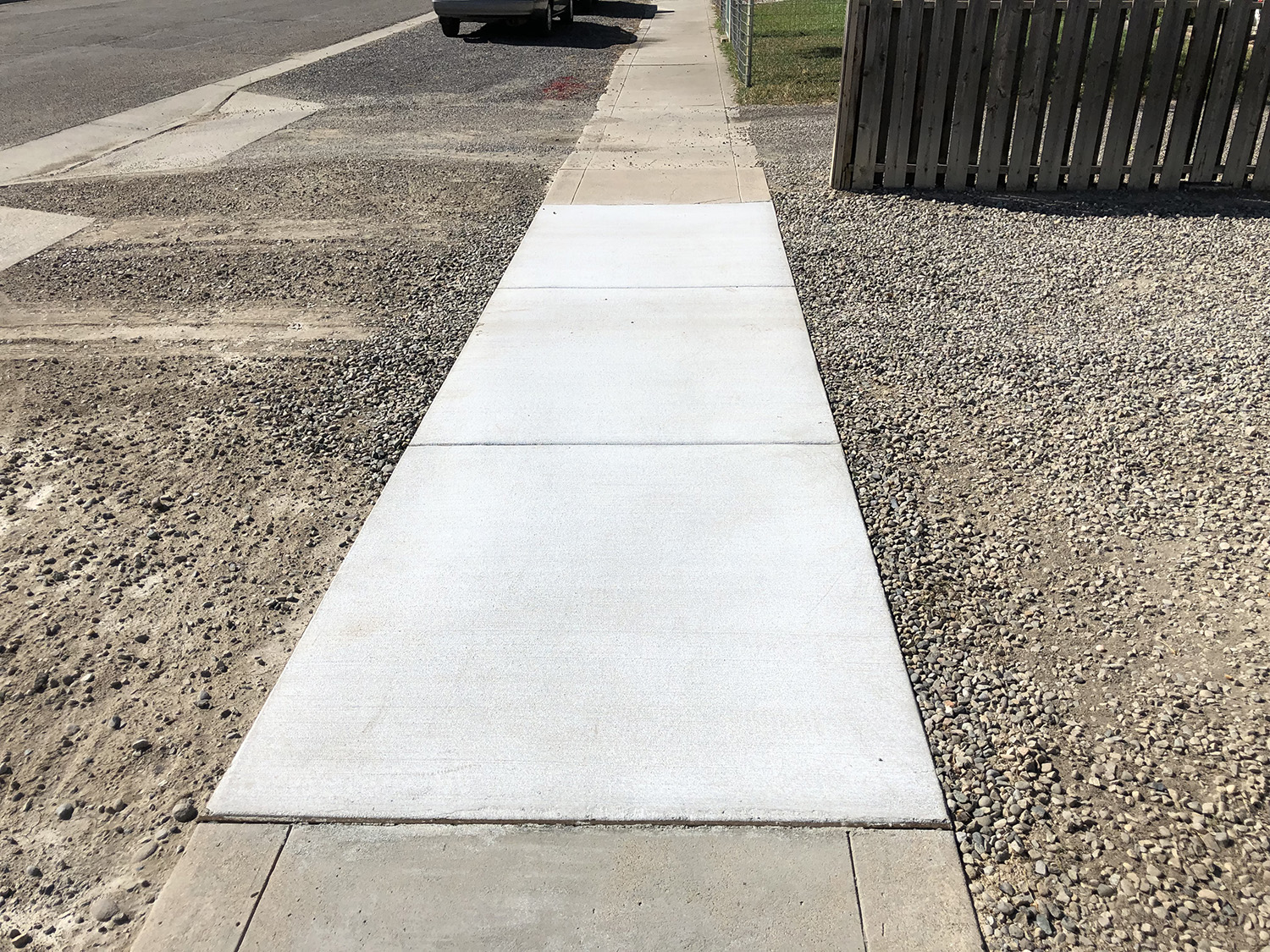 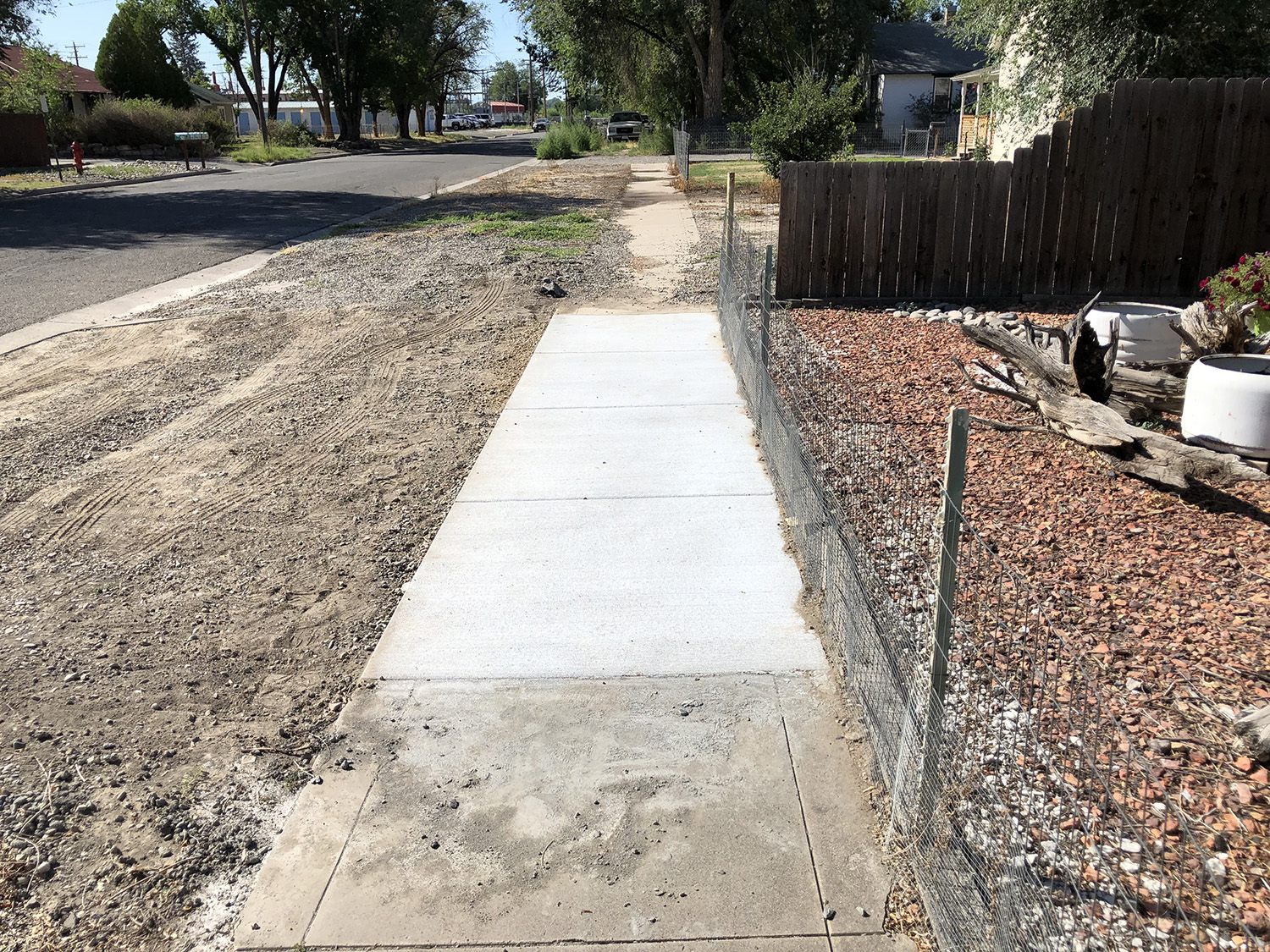 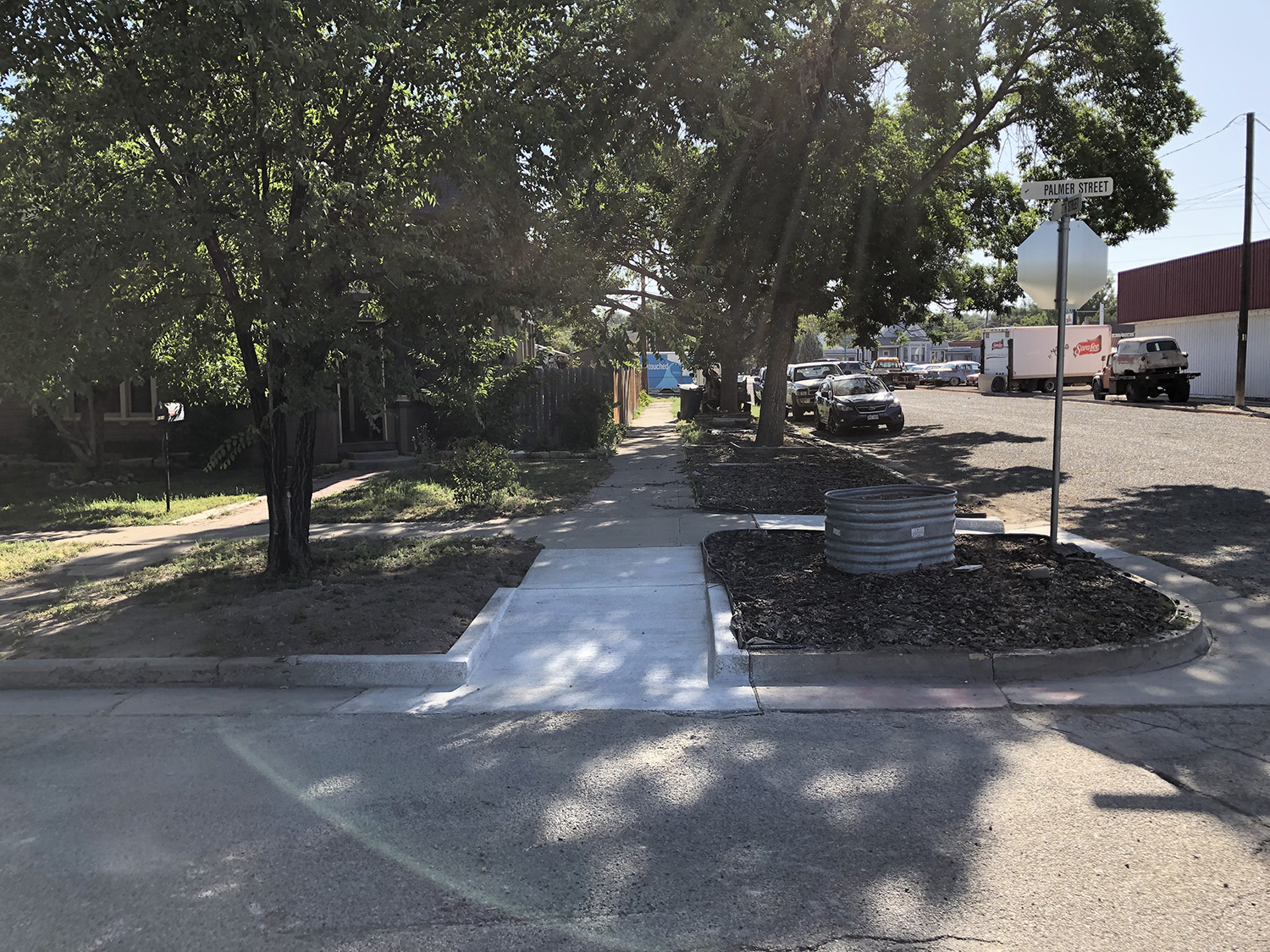 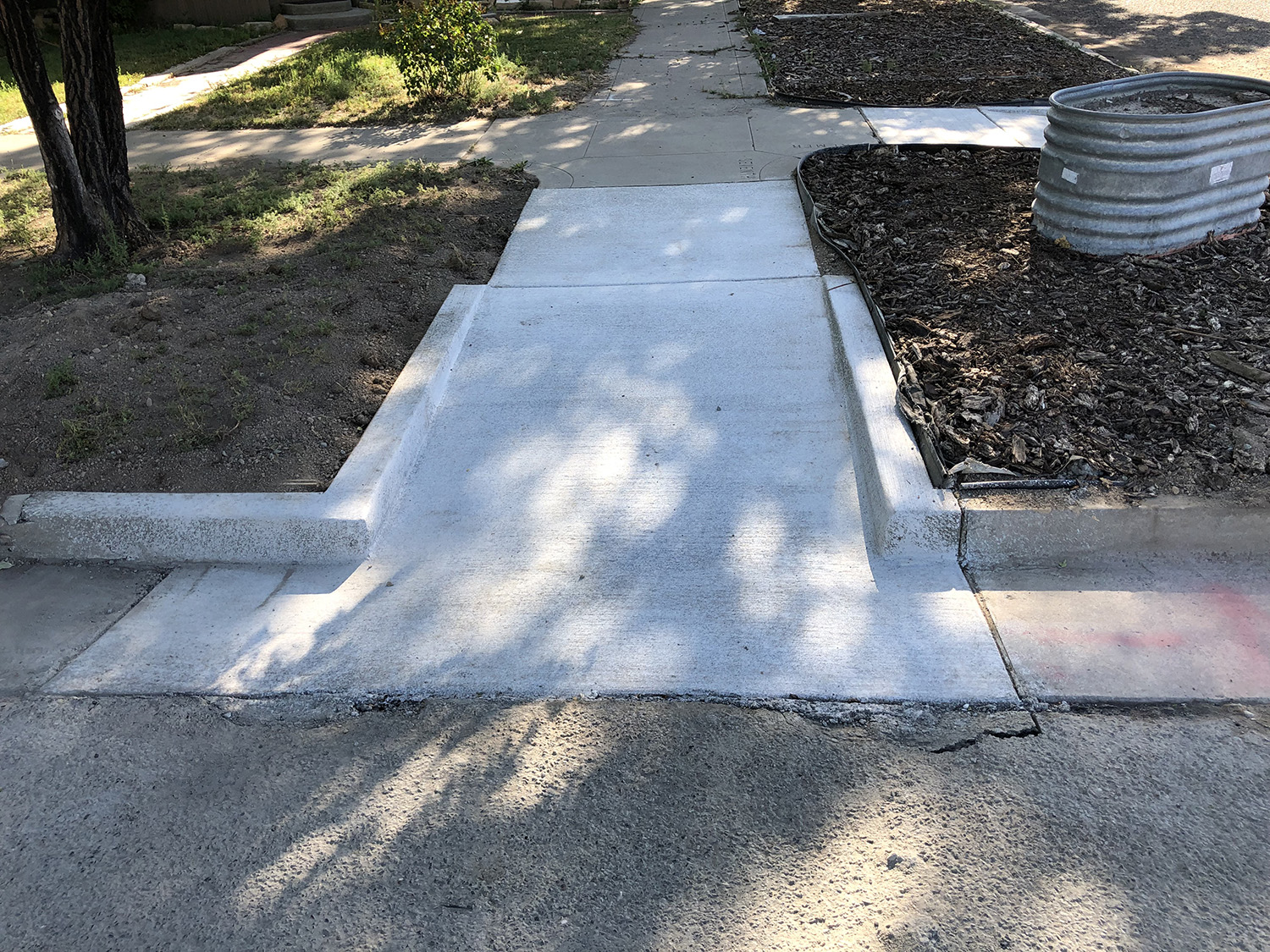 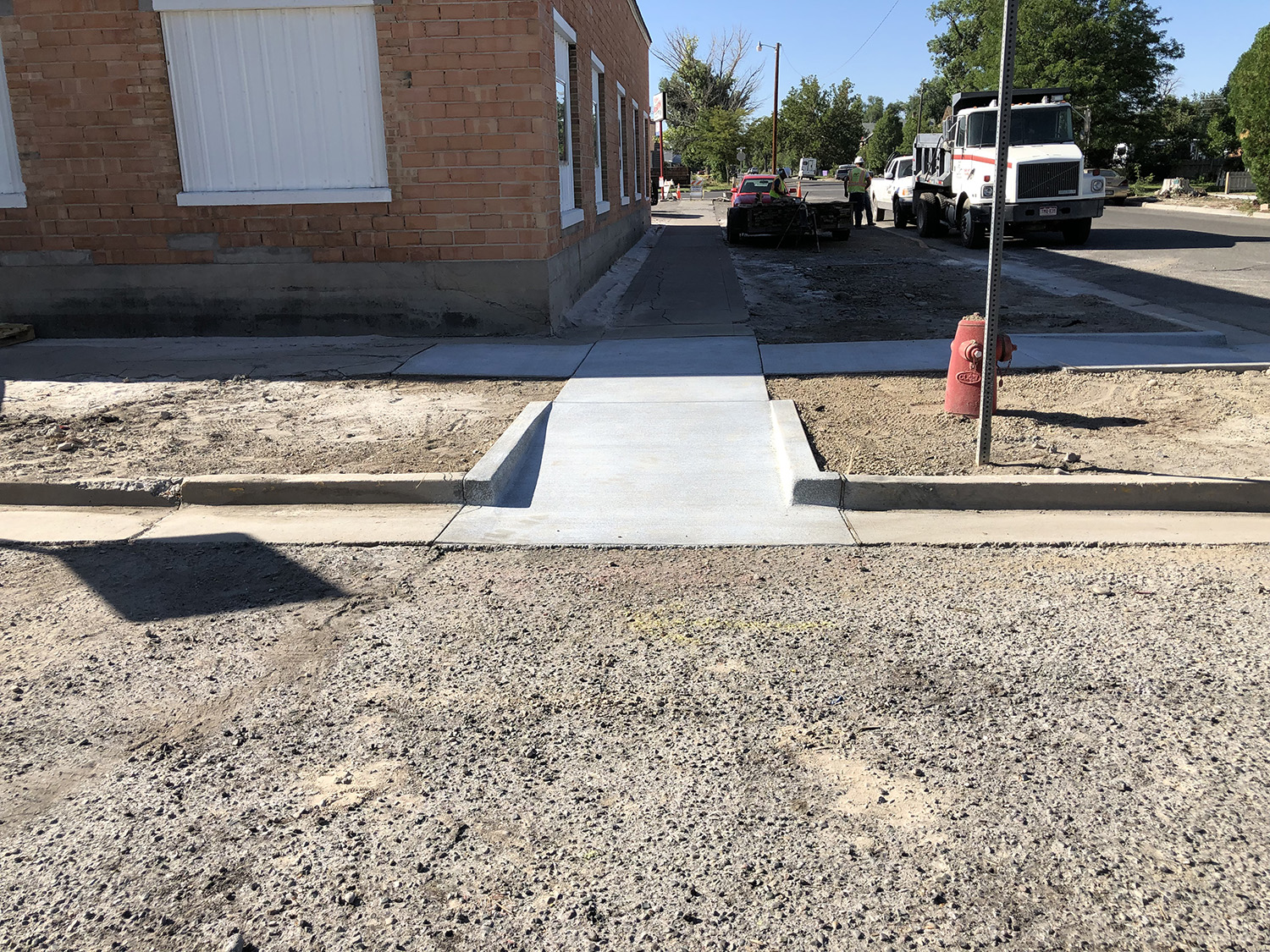 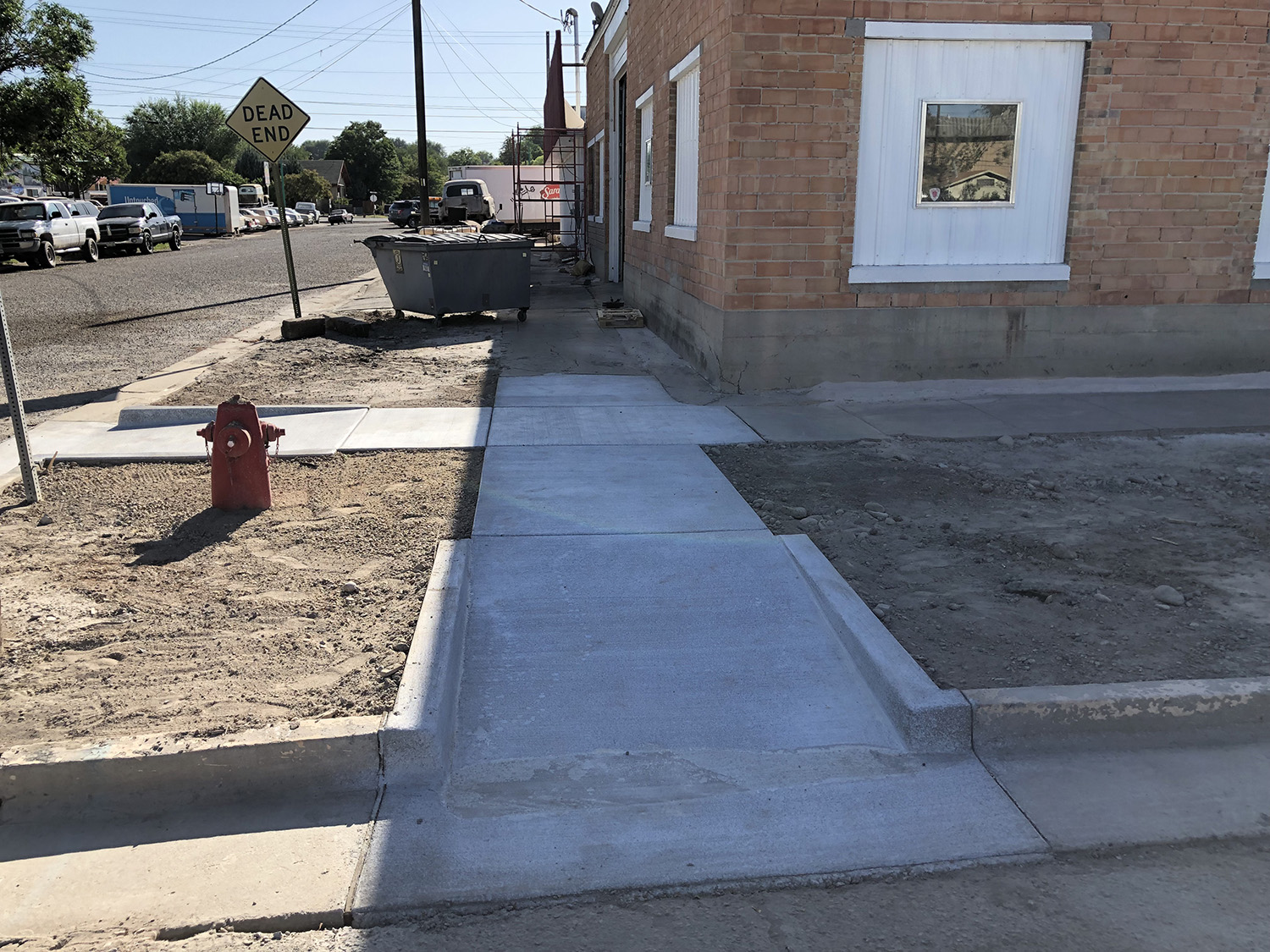 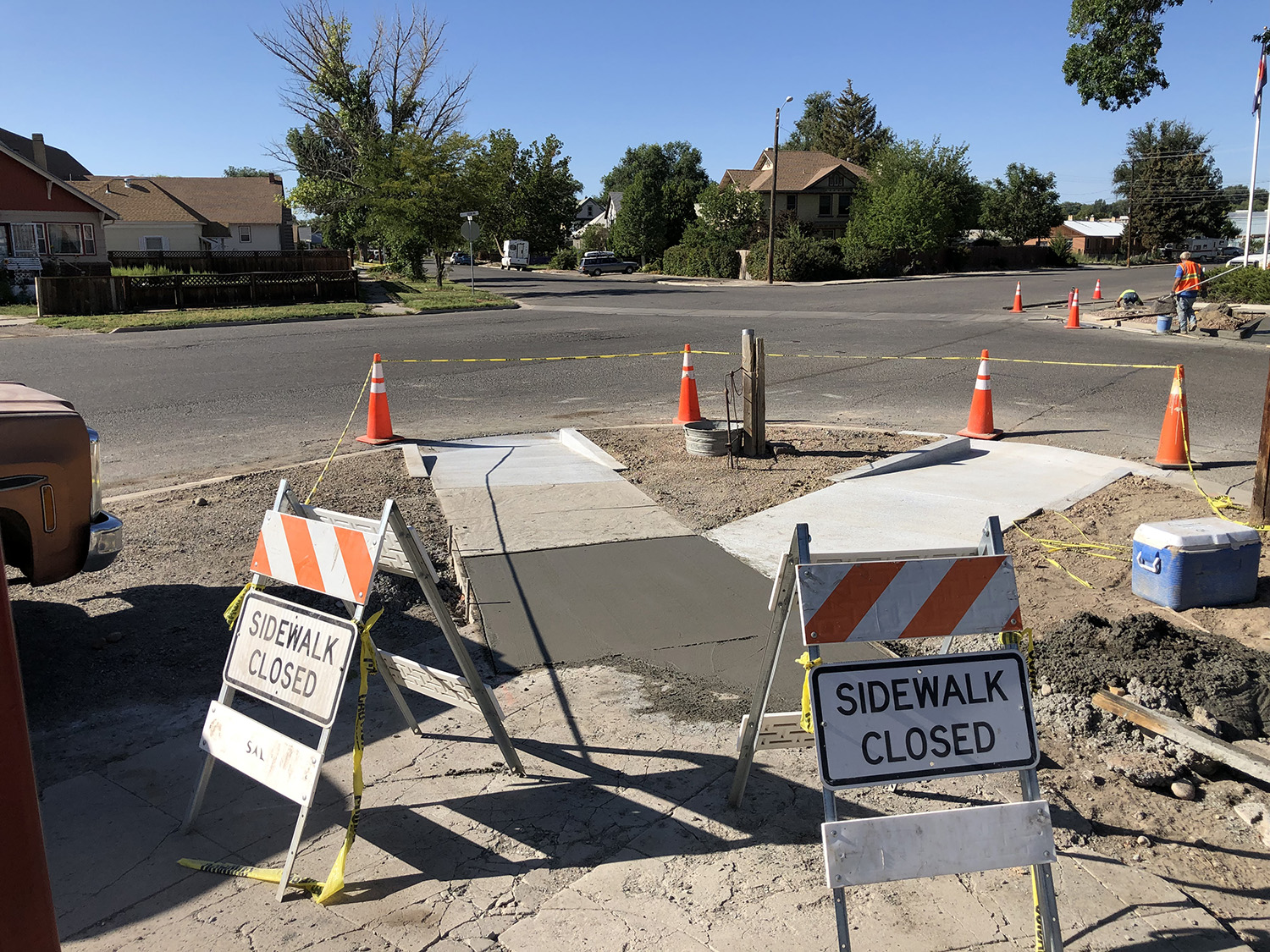 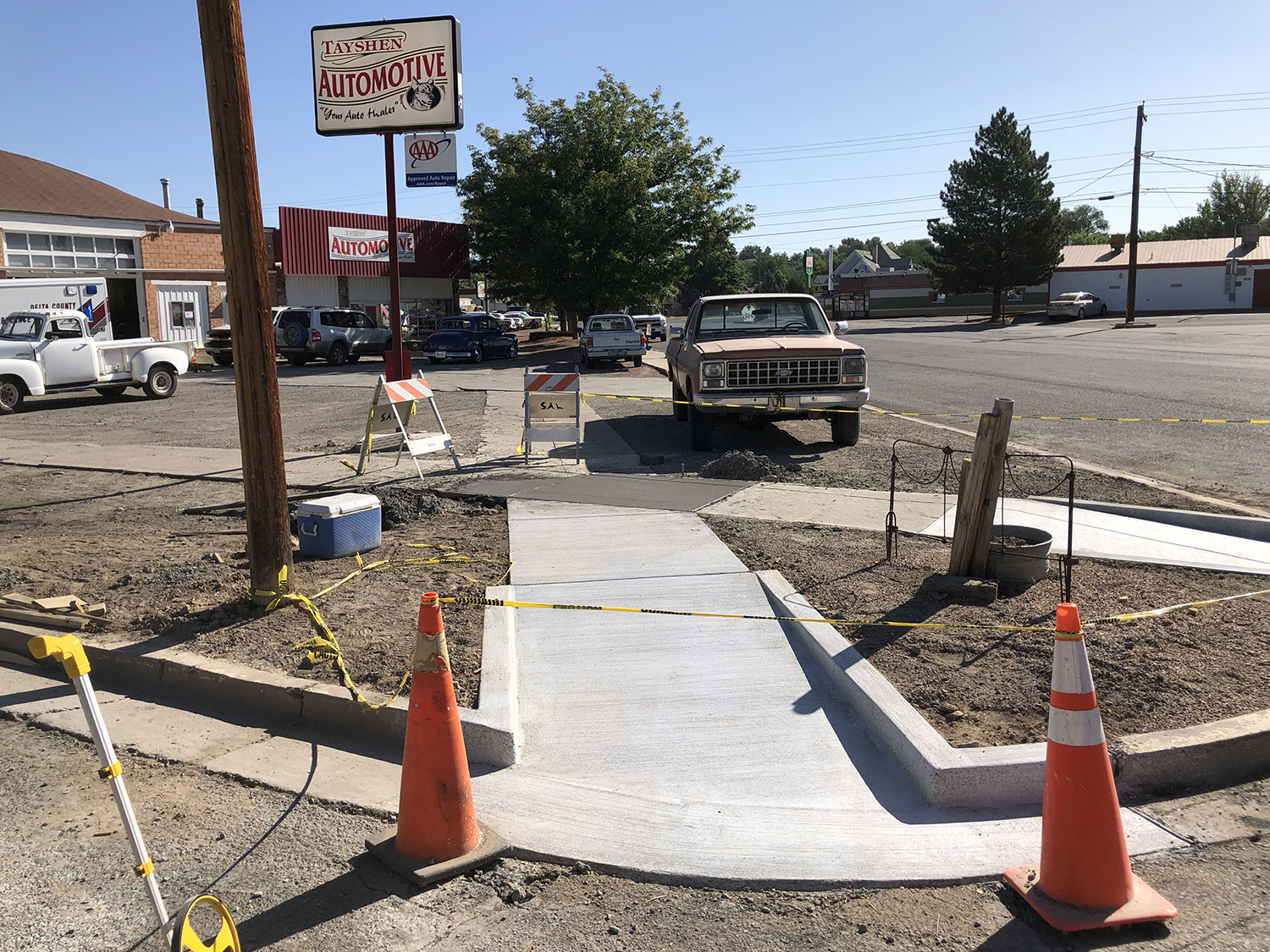 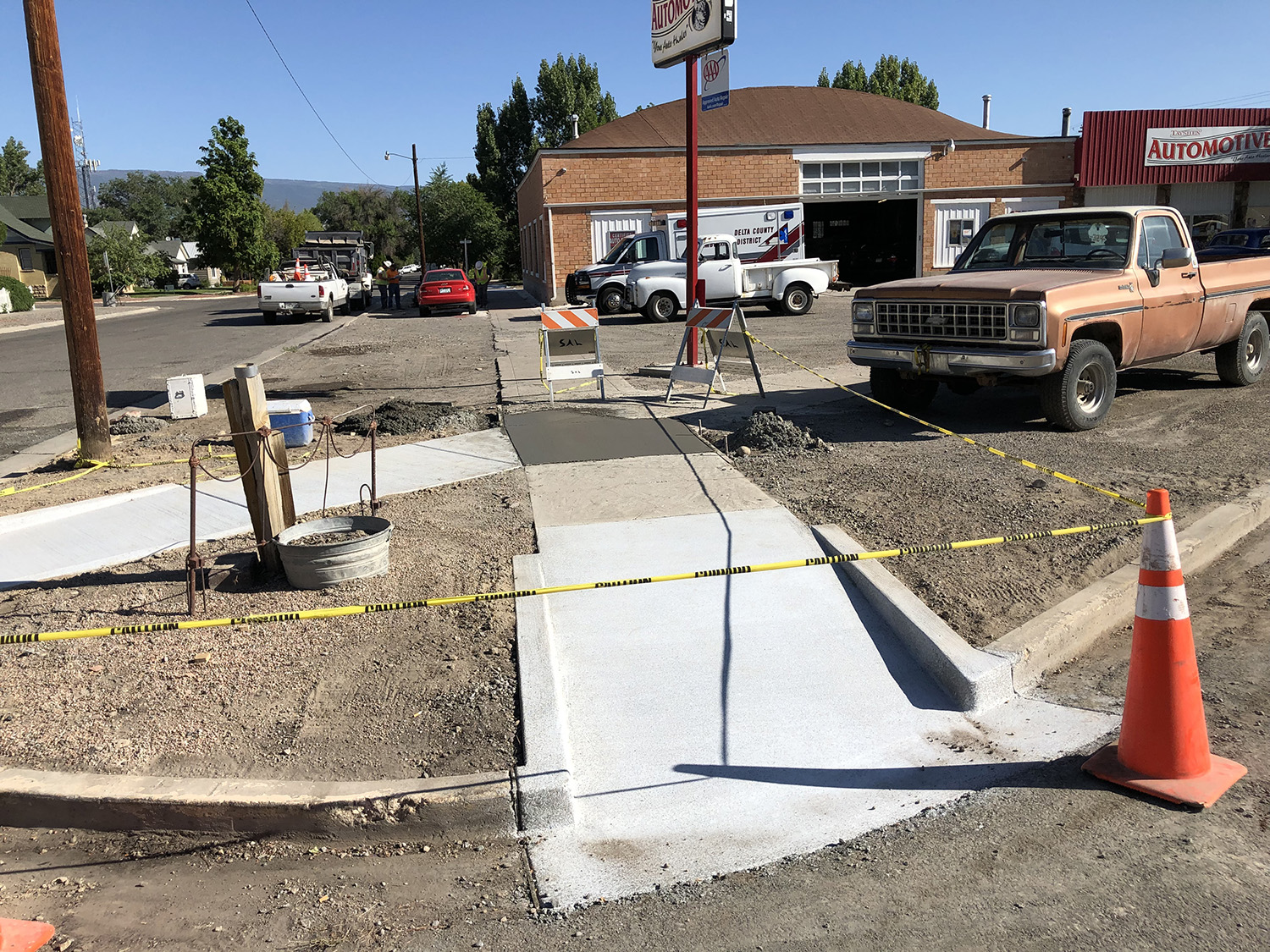