Project Scope and Relevance: This project consisted of the complete removal and replacement of approximately 1,300 linear feet of existing roadway with new curb, gutter, sidewalk and  asphalt. The existing narrow two way road was widened to accommodate parallel parking on both sides of the roadway with pedestrian concrete sidewalks on both sides as part of the Montrose Parks and Recreation Trail System. Another aspect of this project was the installation of 29 new 2.5 inch caliper Chanticleer Pear Trees and Rose Granite Mulch on both sides of the roadway between the curb and sidewalks. One of the other major components of this project was the piping of the existing irrigation ditch / storm drain with 48 inch HDPE  storm drain pipe and 15 inch HDPE irrigation pipe along with the installation of two irrigation structures and the tie in of existing irrigation systems to the new irrigation structures.

Project Challenges: One of the requirements of this project was to maintain pedestrian traffic through the project throughout construction because this roadway is one of the main access points to Montrose’s Riverbottom Park Complex. This proved to be challenging not only to keep a smooth and mud free path for pedestrian foot traffic but to also always ensure pedestrian safety and to keep them as far away from construction activities as possible. Another challenge of this project was the coordination with Delta Montrose Electric Association for the removal of existing power poles and the installation of new underground electrical conduits for them while the new 48-inch irrigation pipe was being installed.

Change Orders: There were several change orders on this project to include the over excavation and replacement of the saturated unsuitable material where the existing irrigation ditch ran. There were also some minor owner-initiated design changes or unforeseen obstacles which had to be addressed. 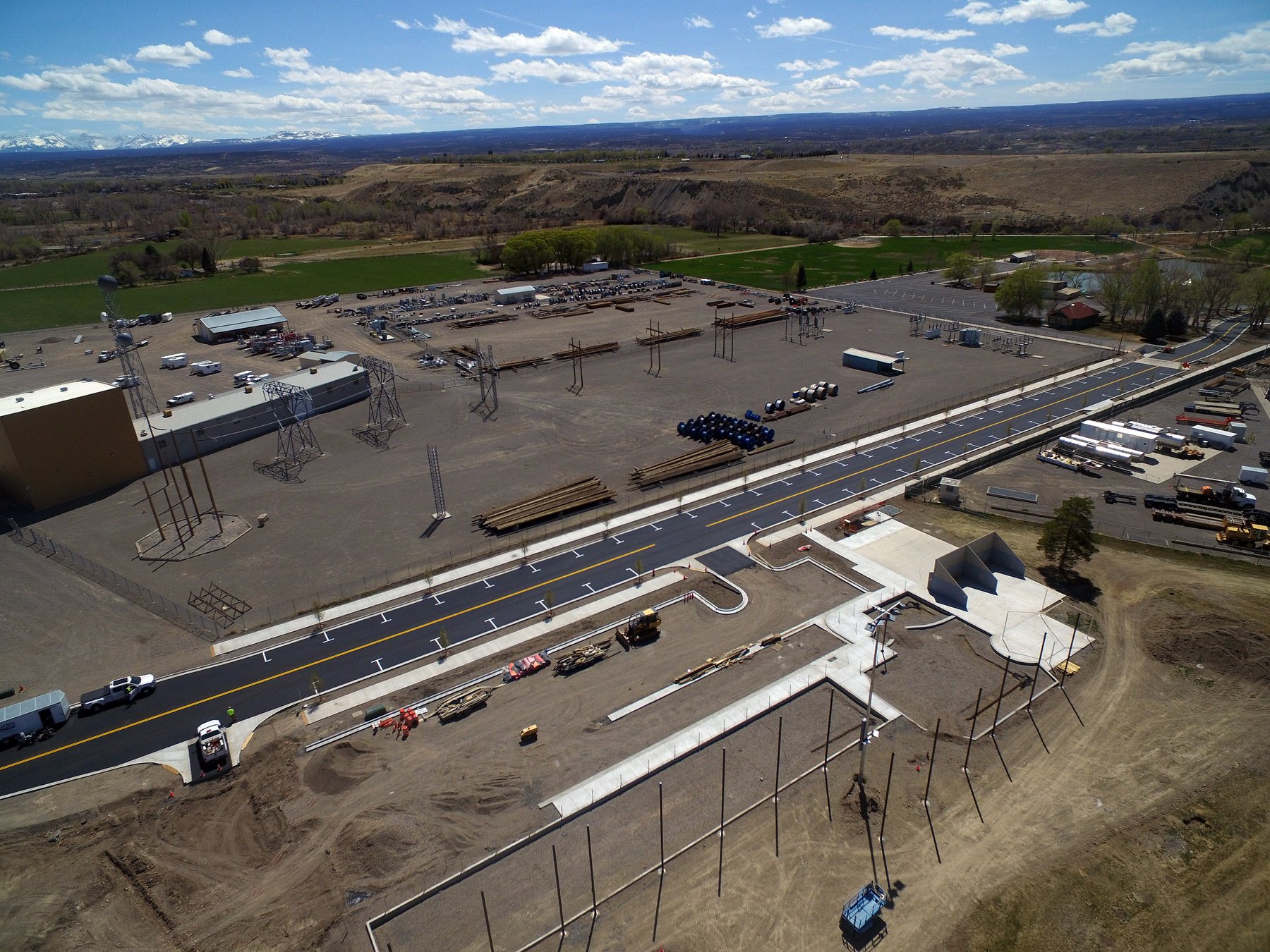 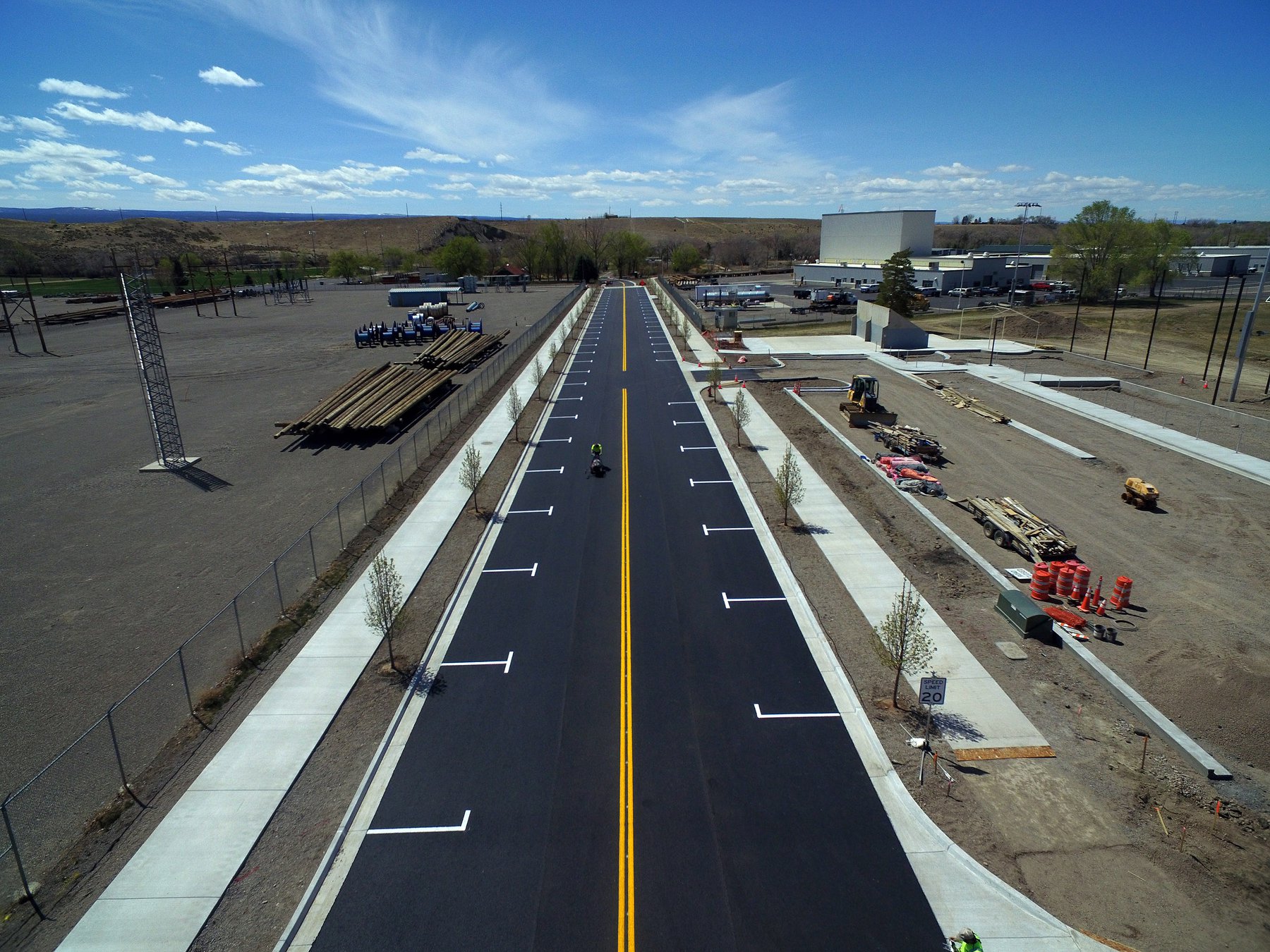 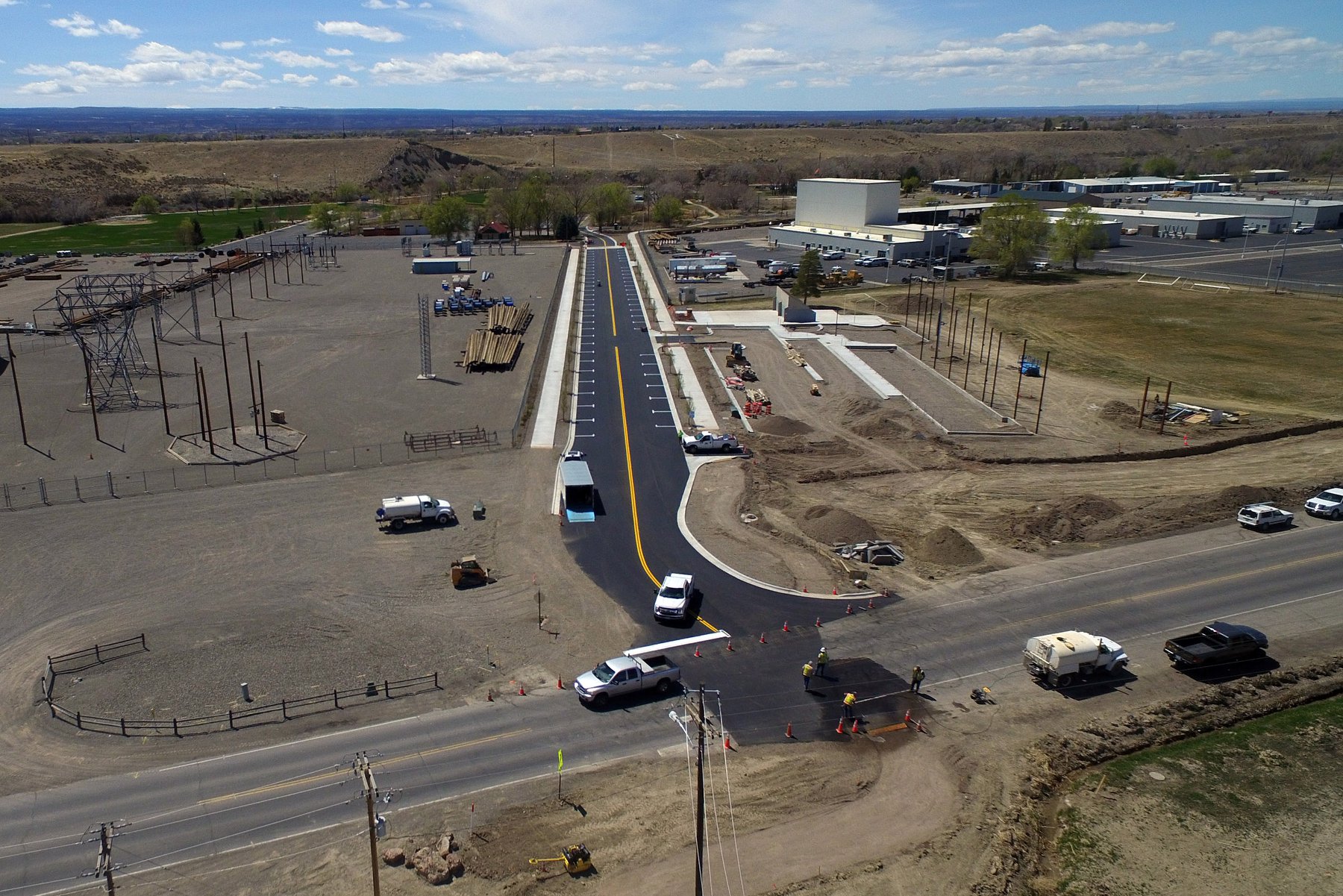 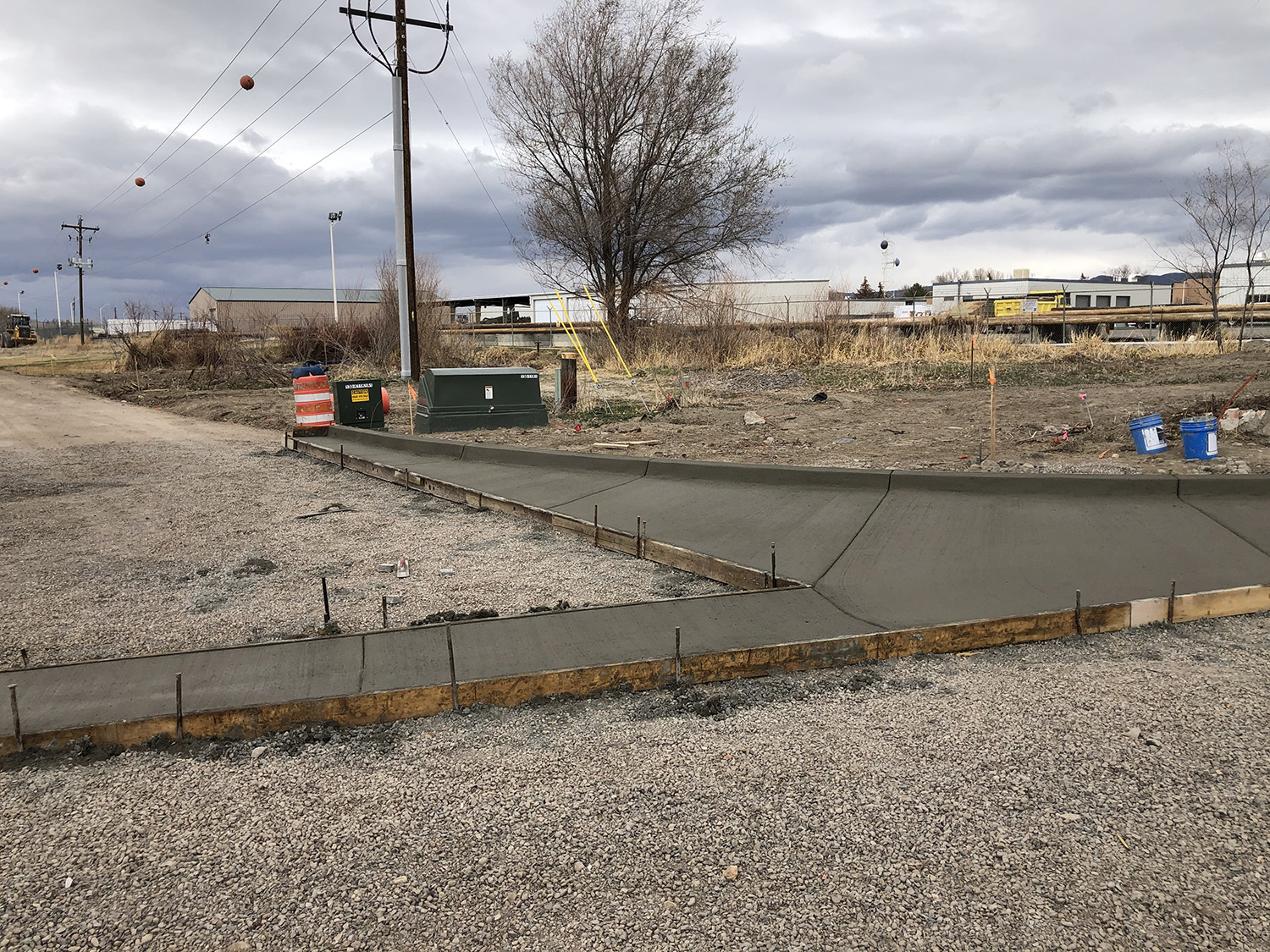 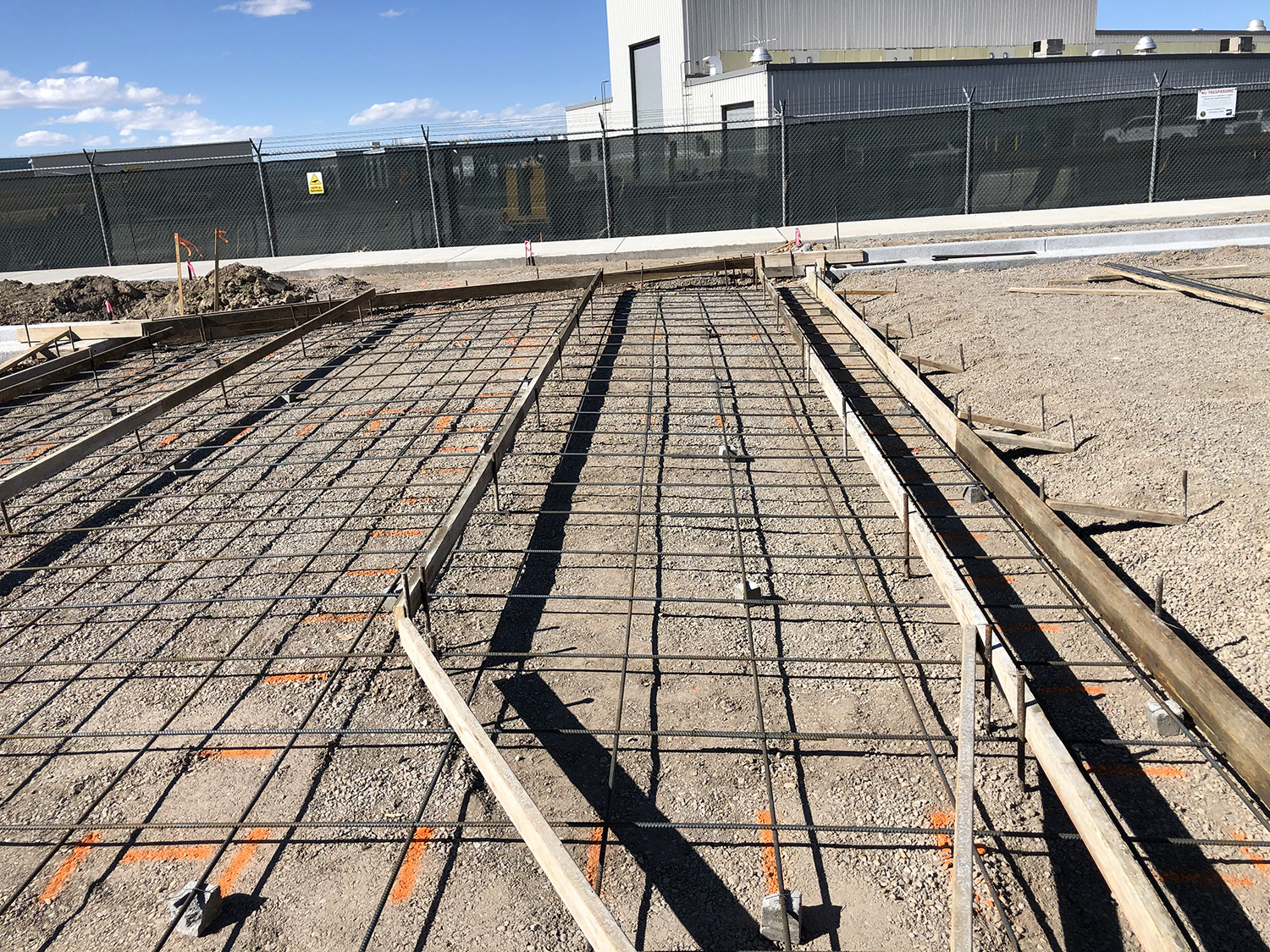 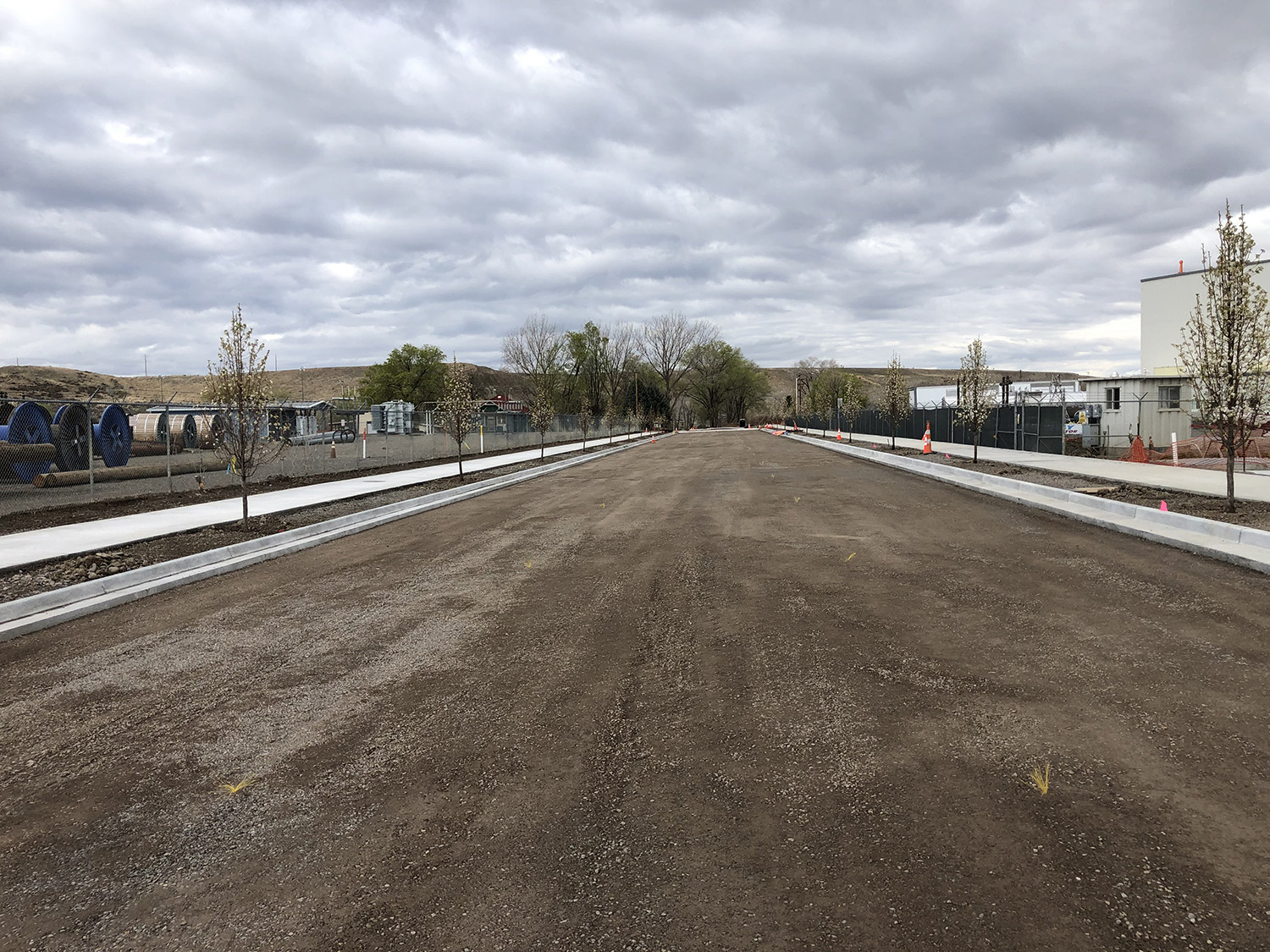 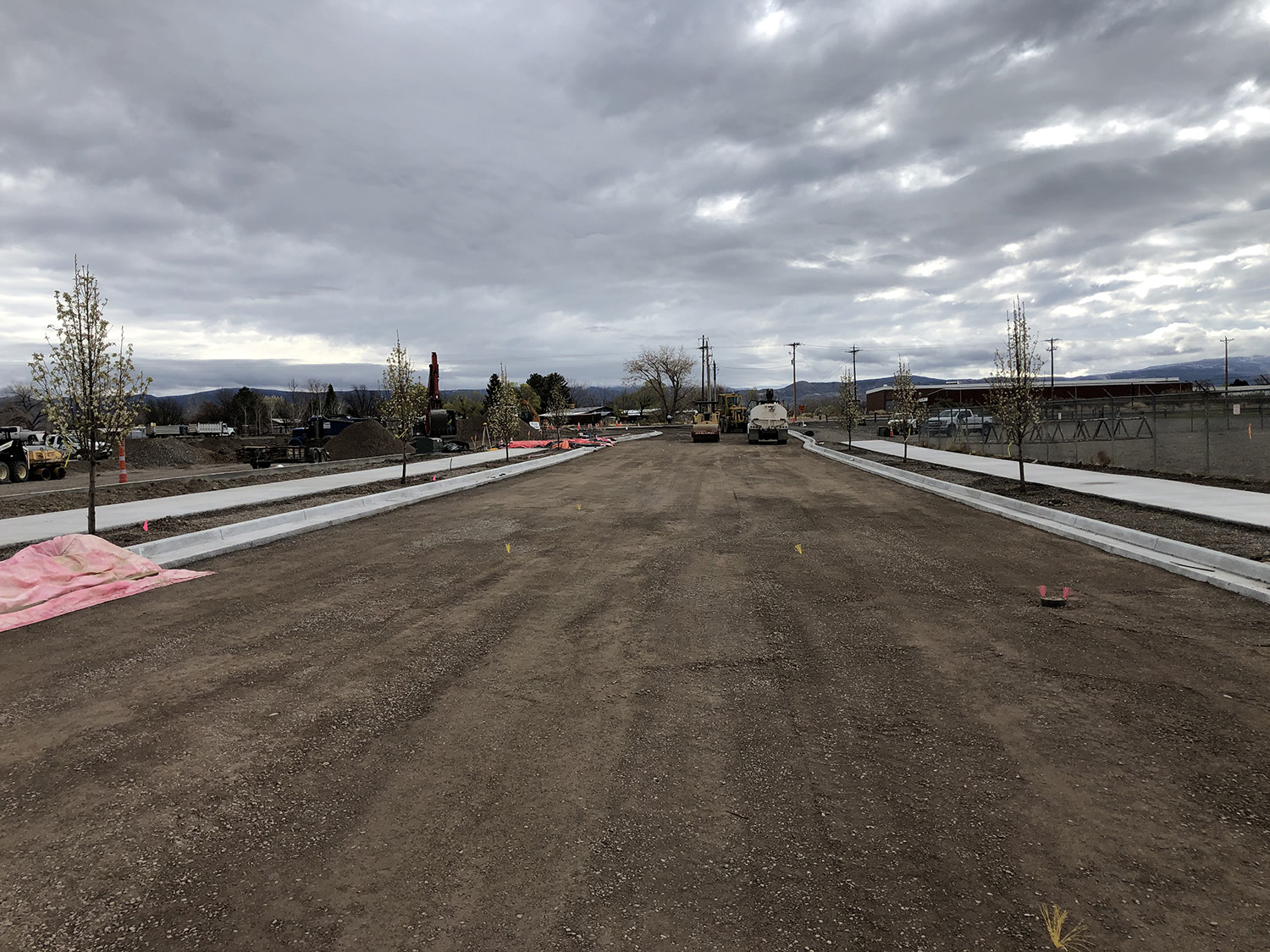 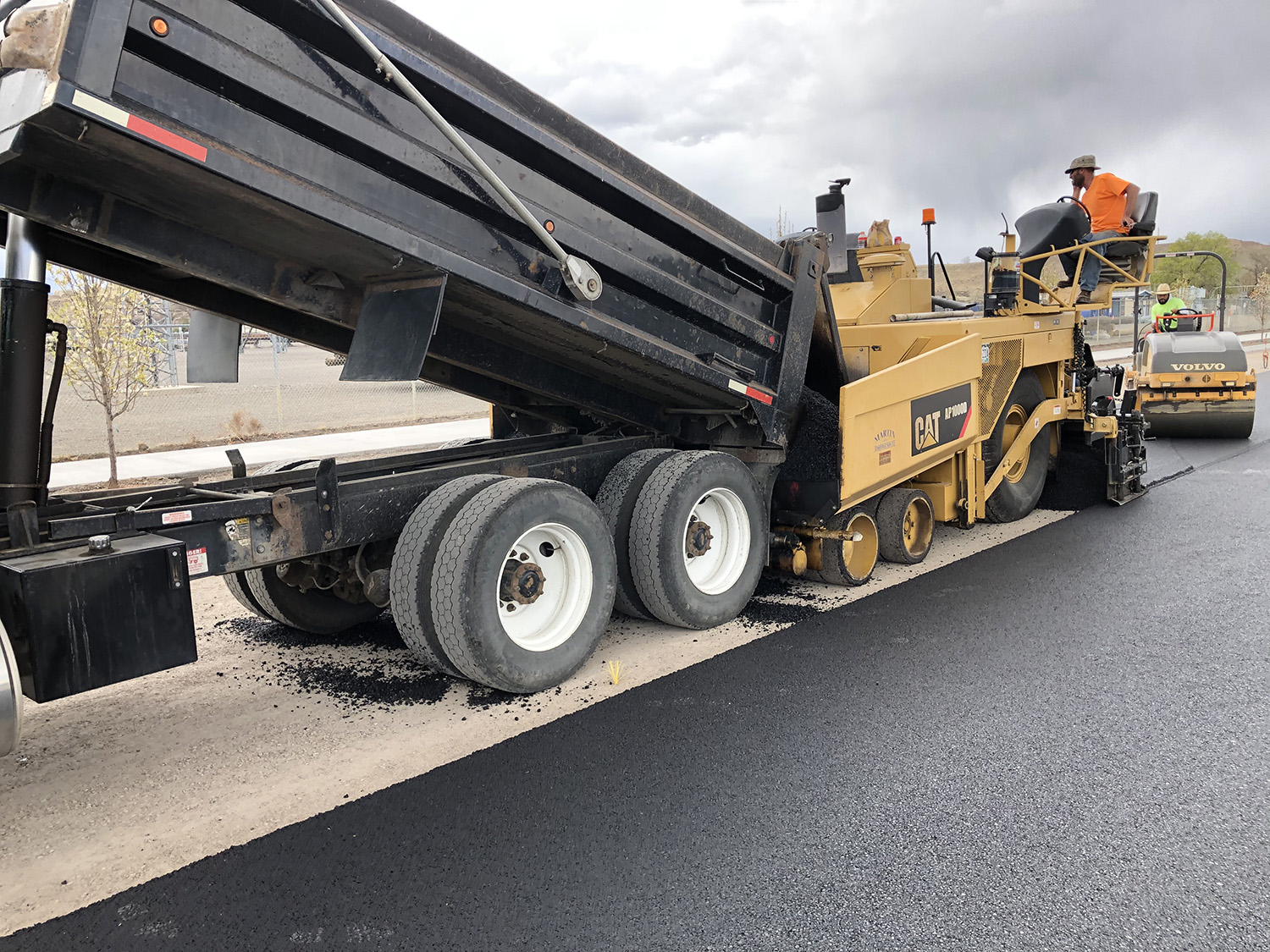 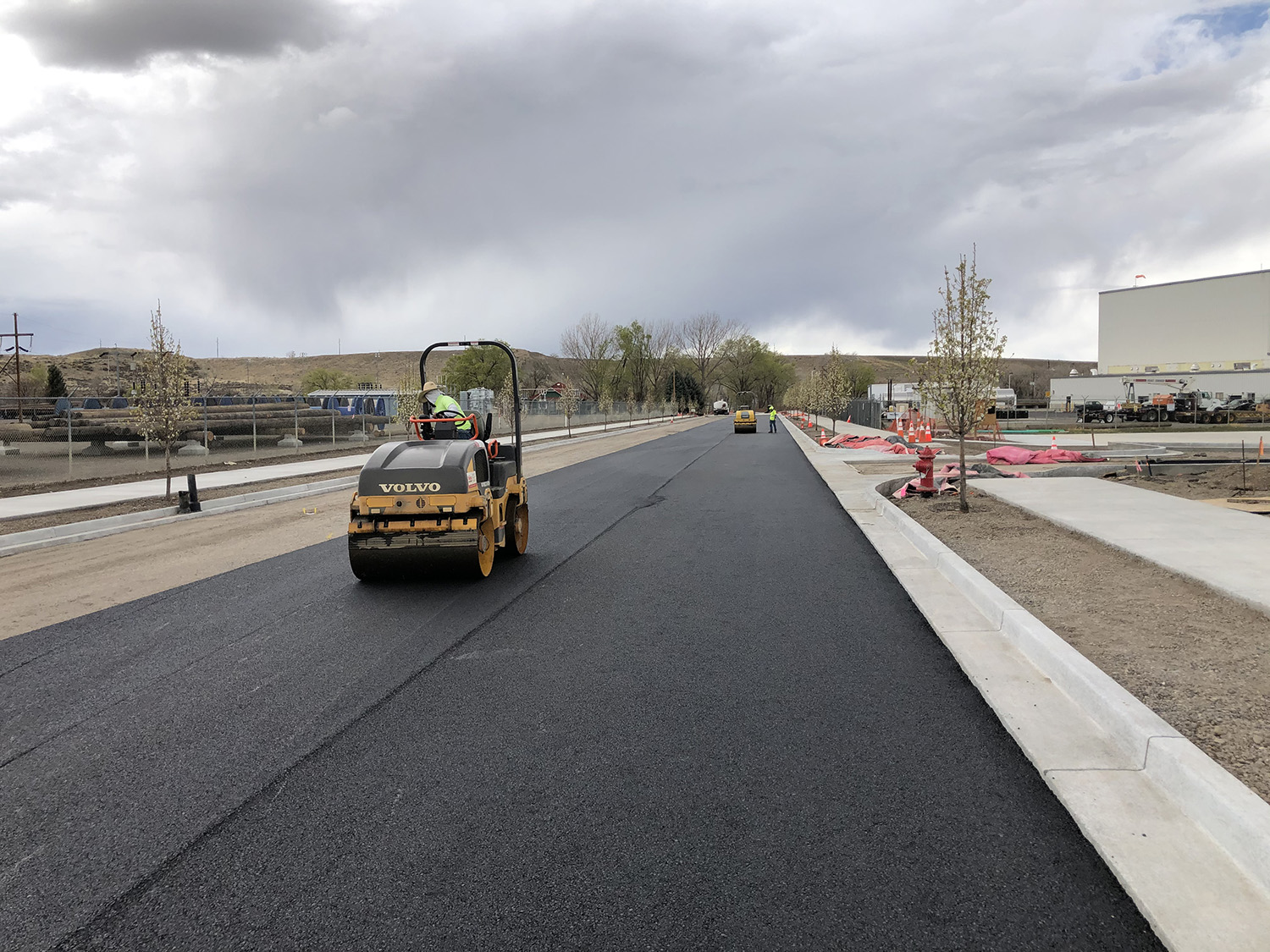 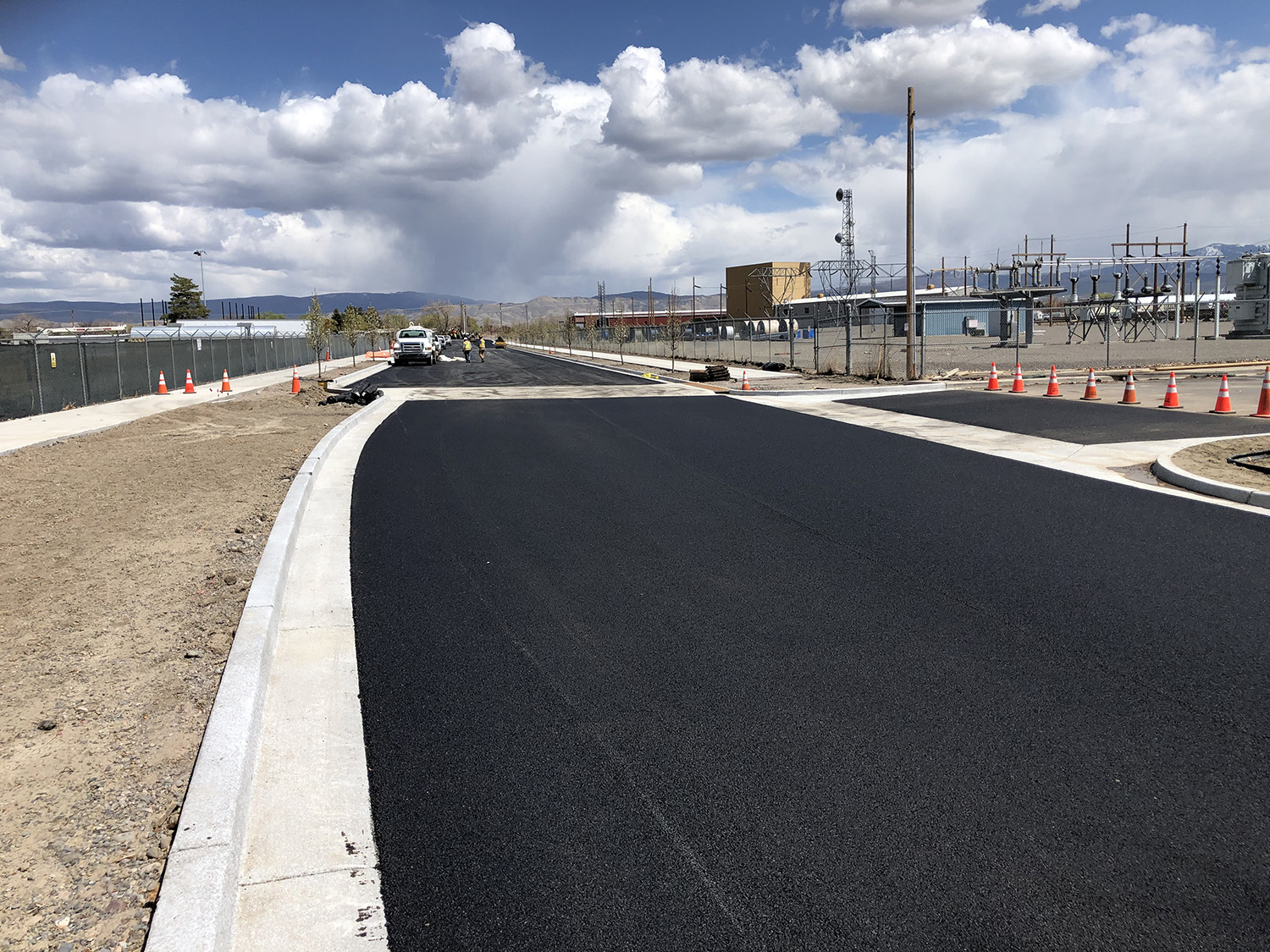 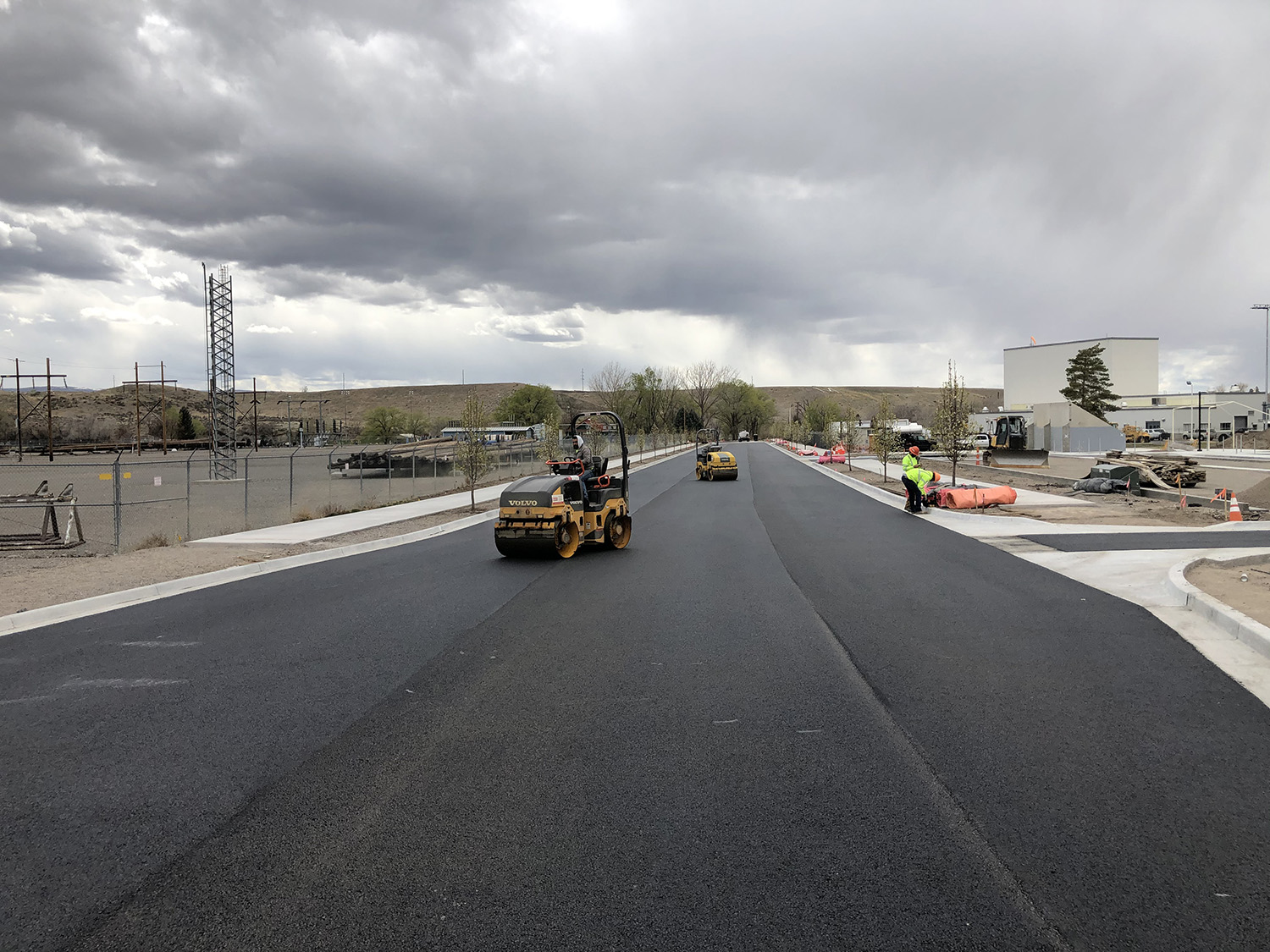 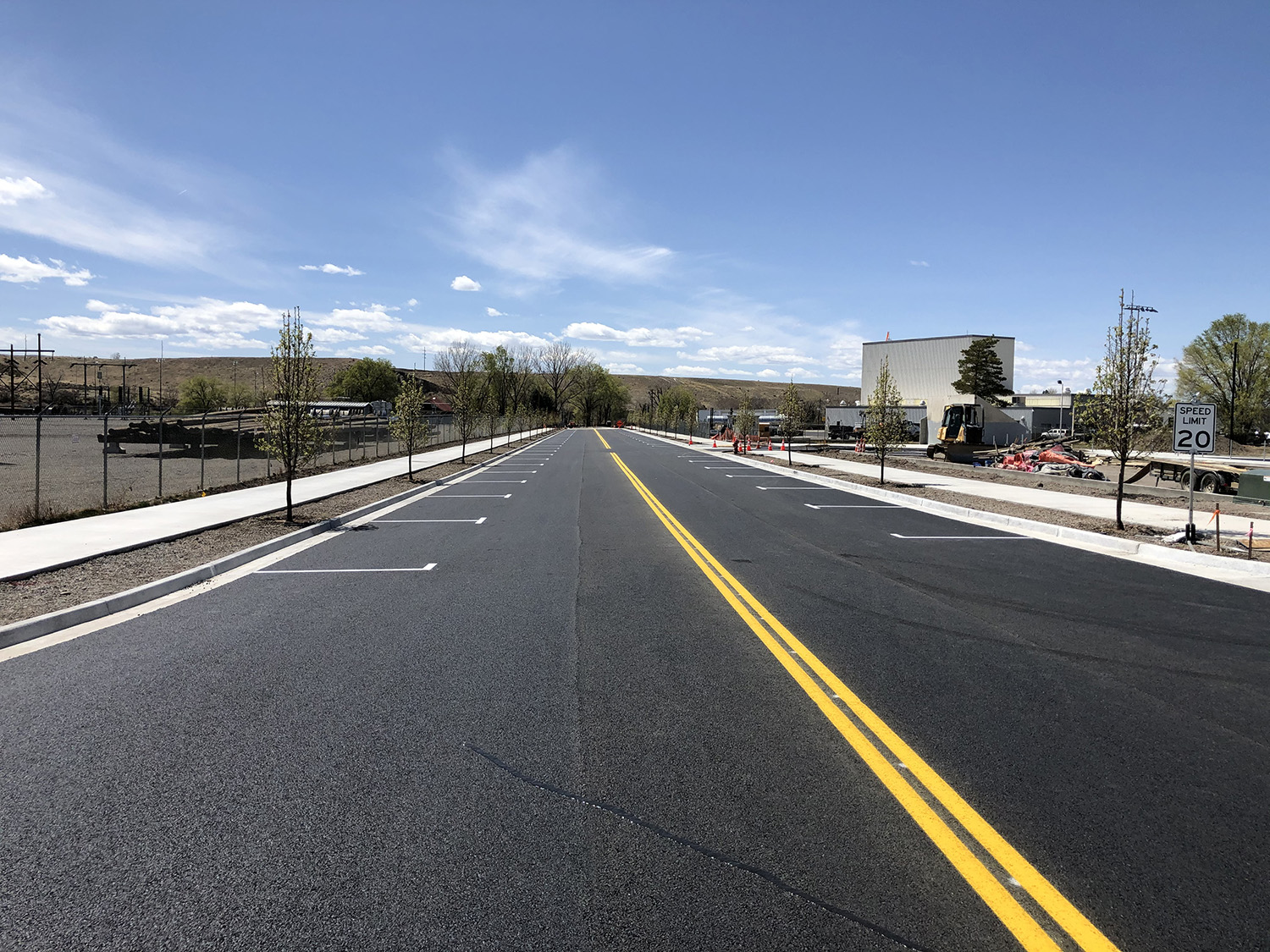 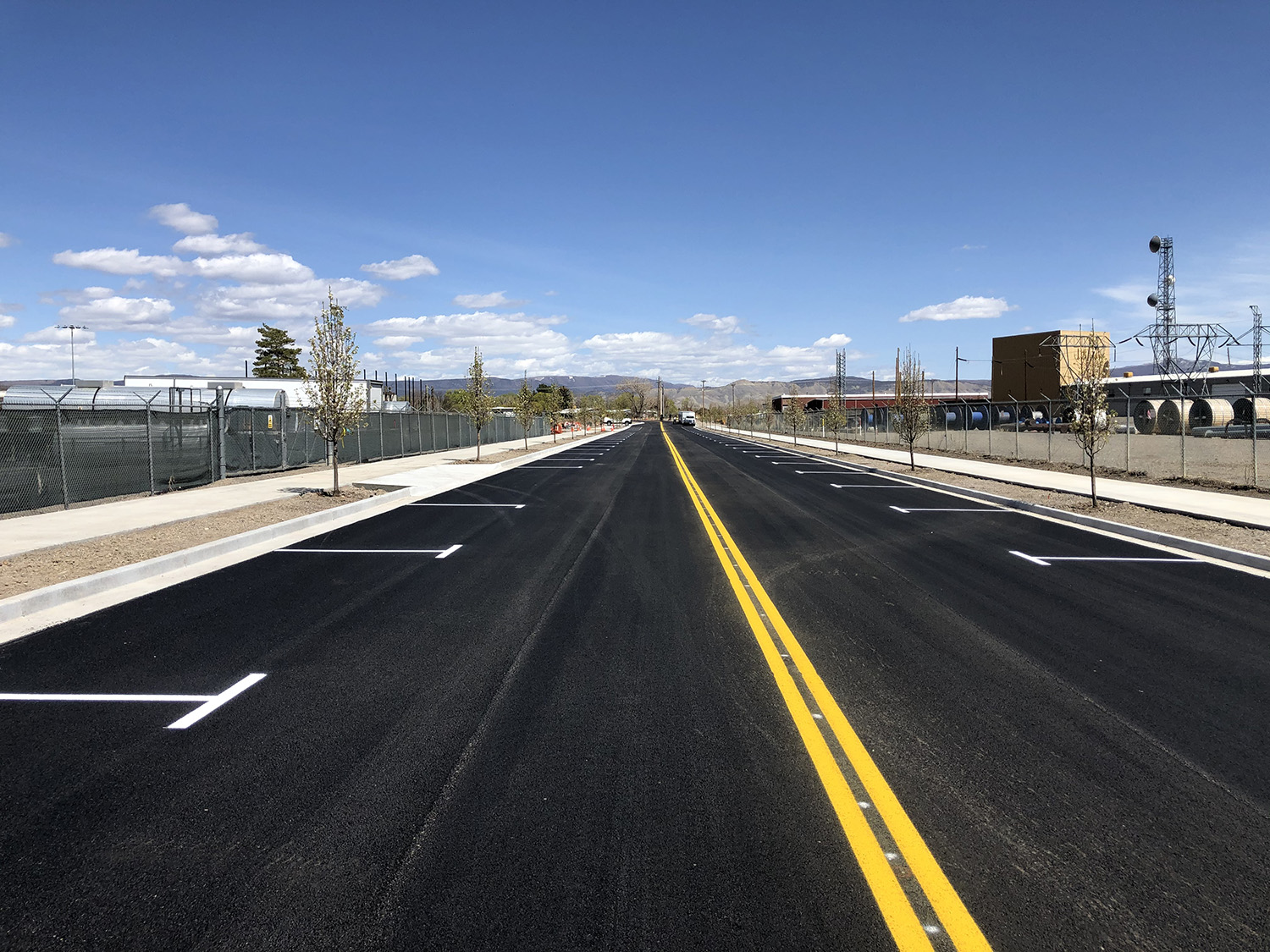 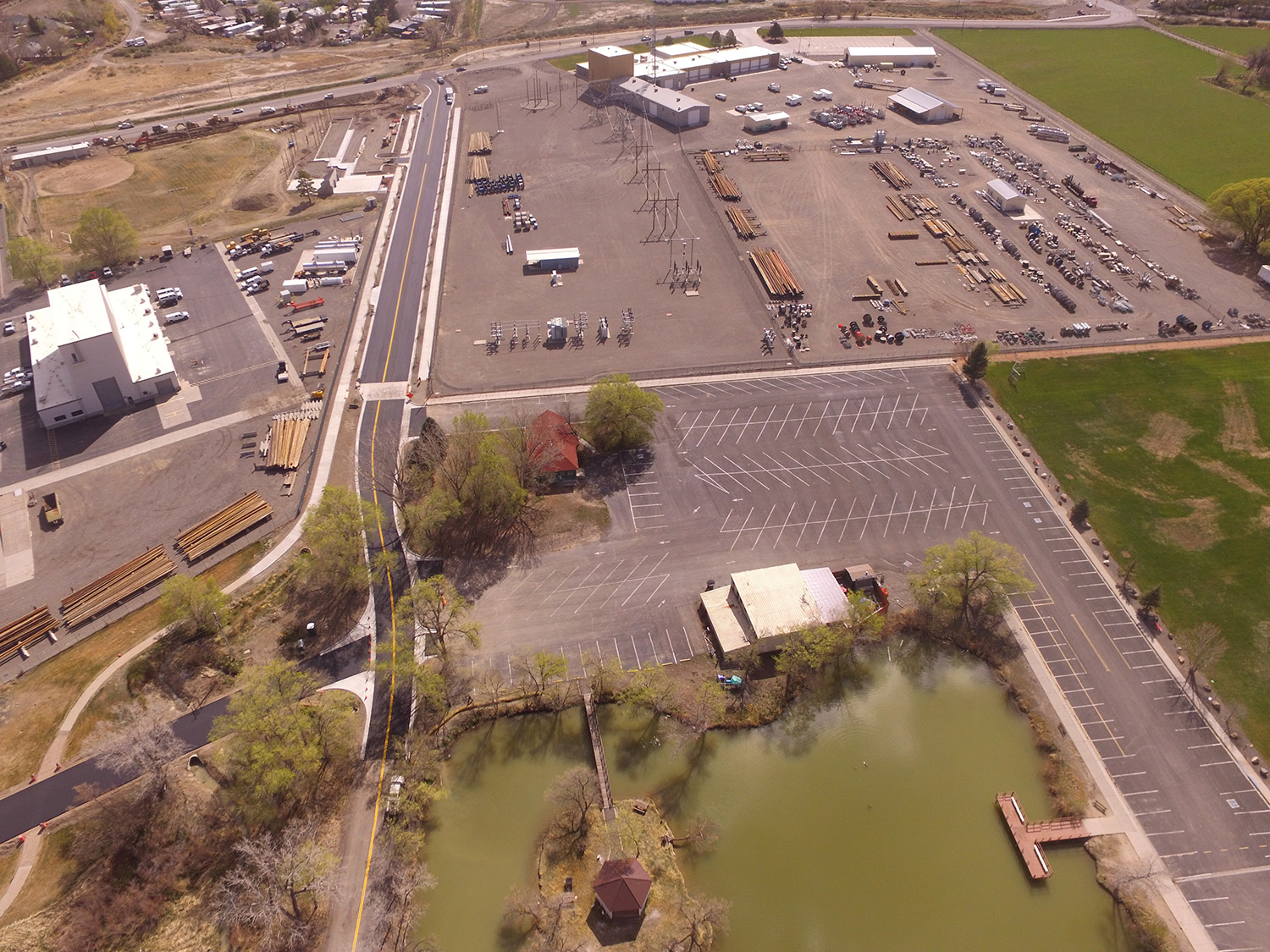 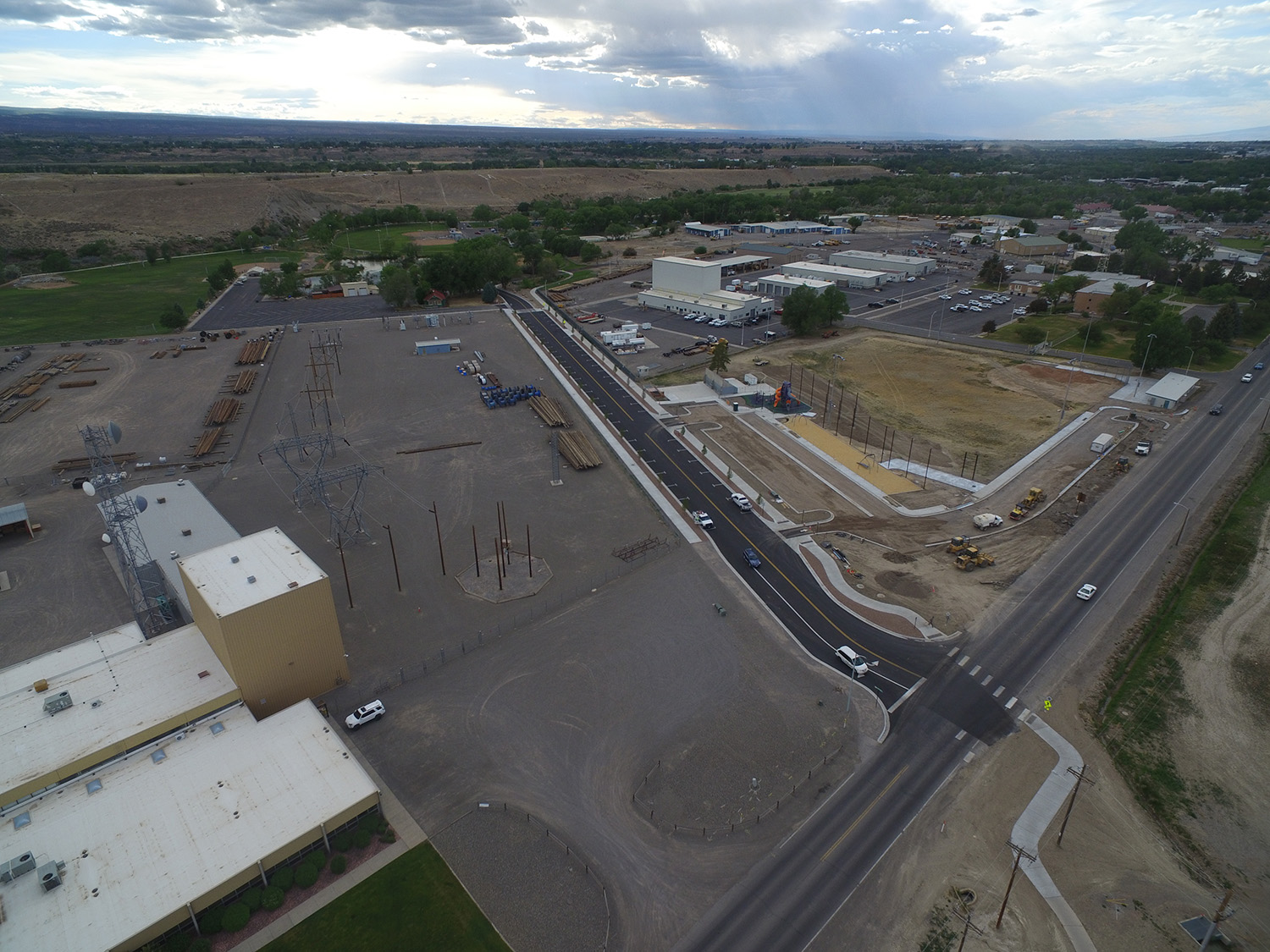 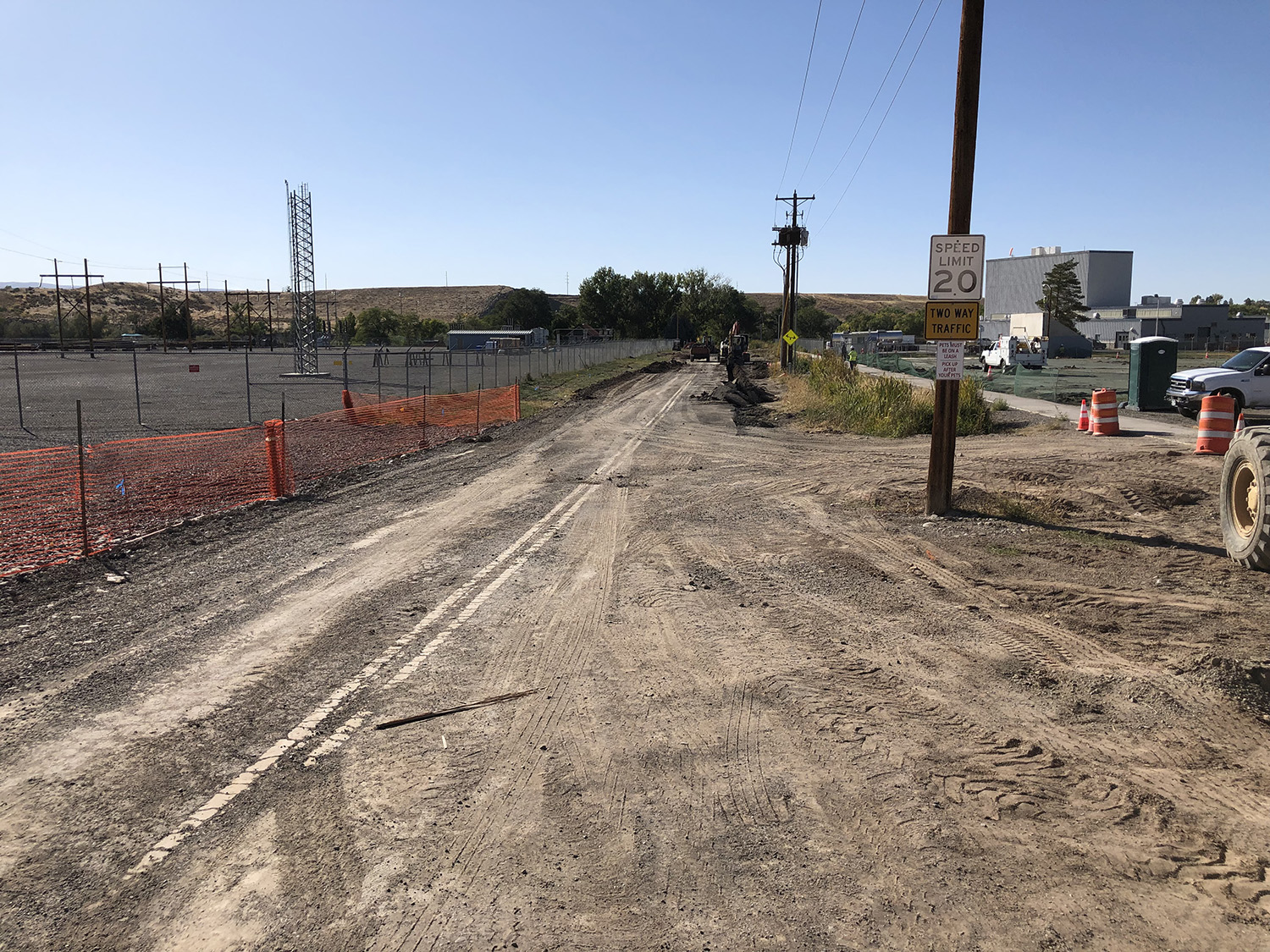 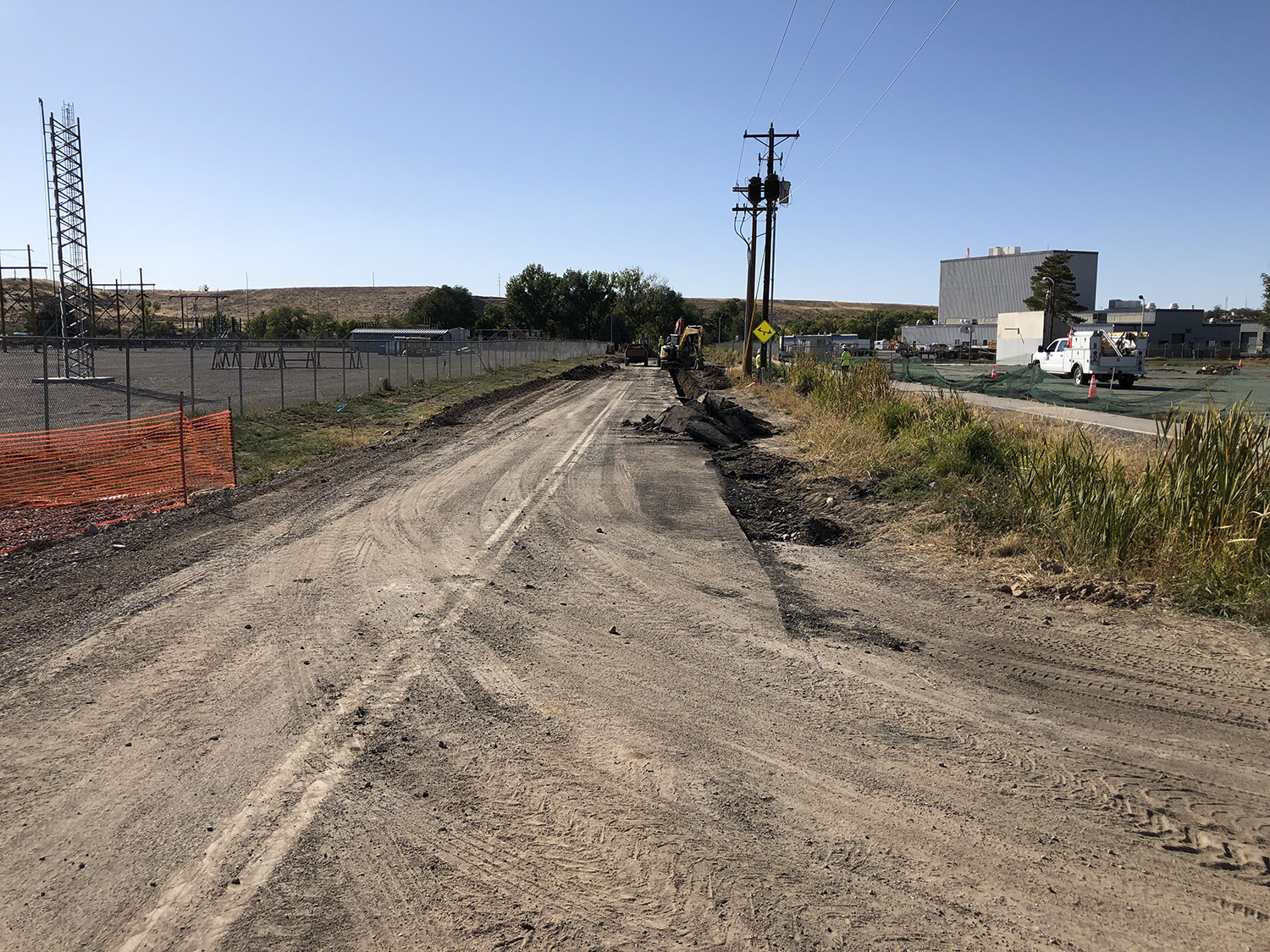 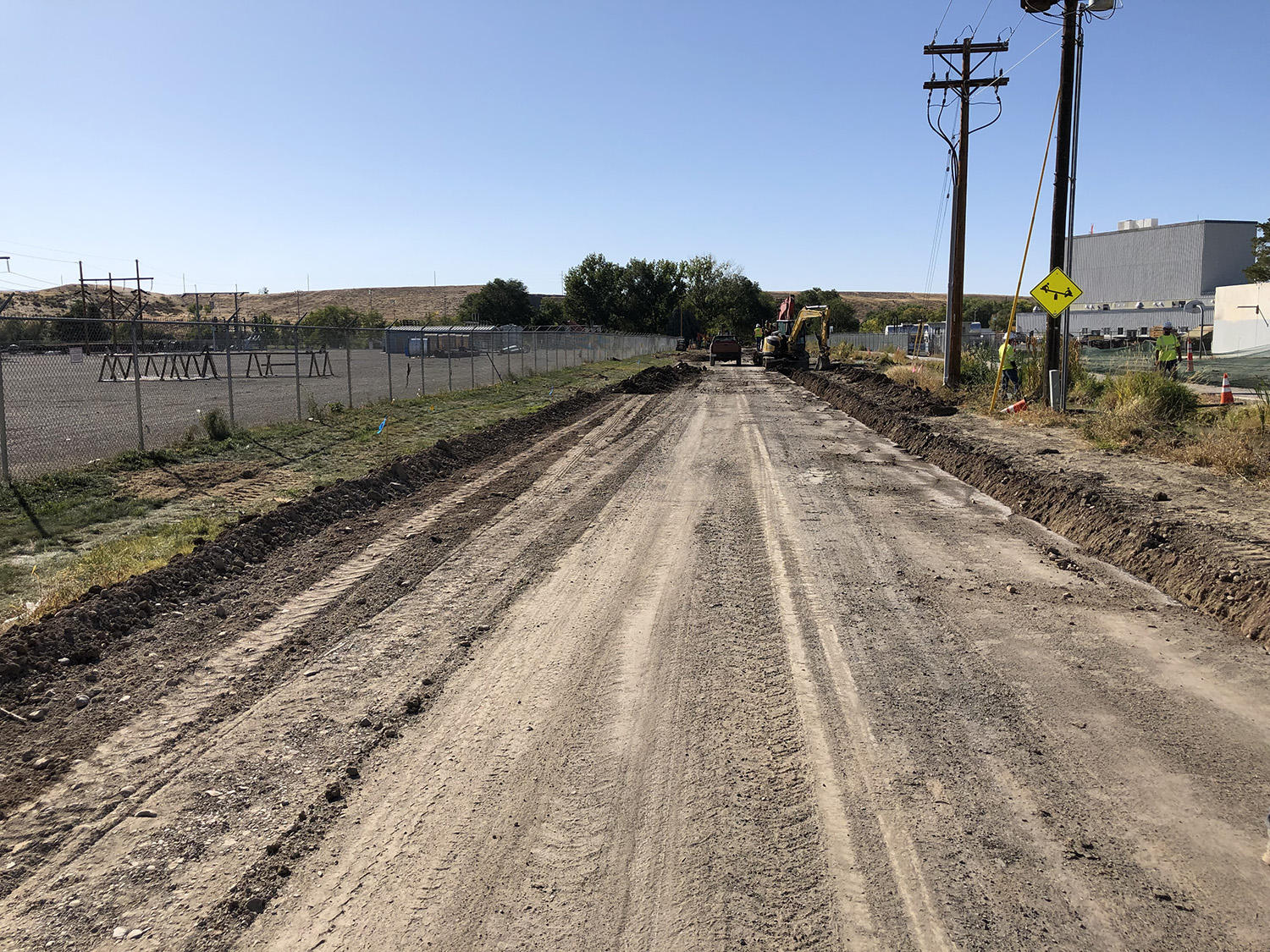 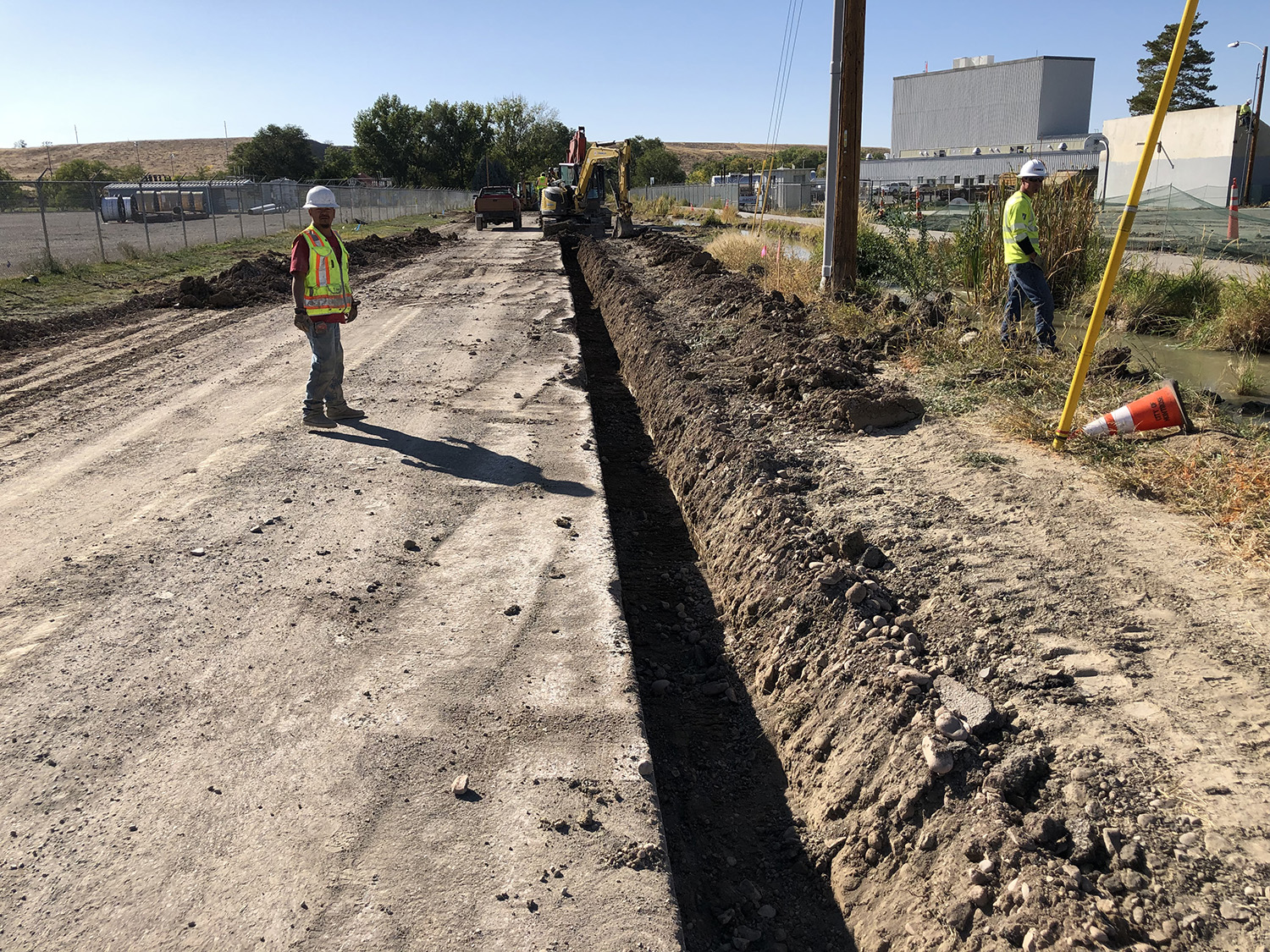 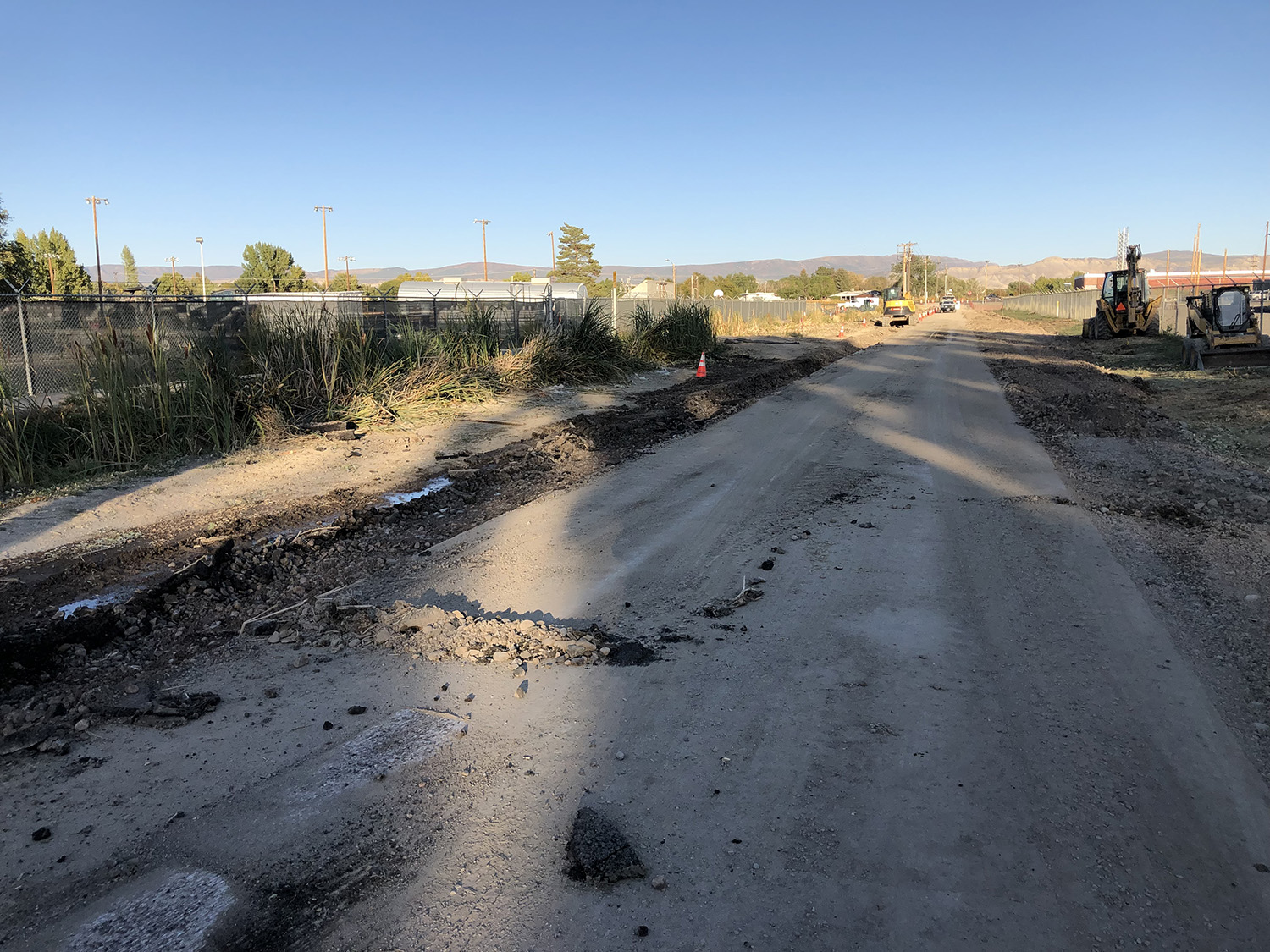 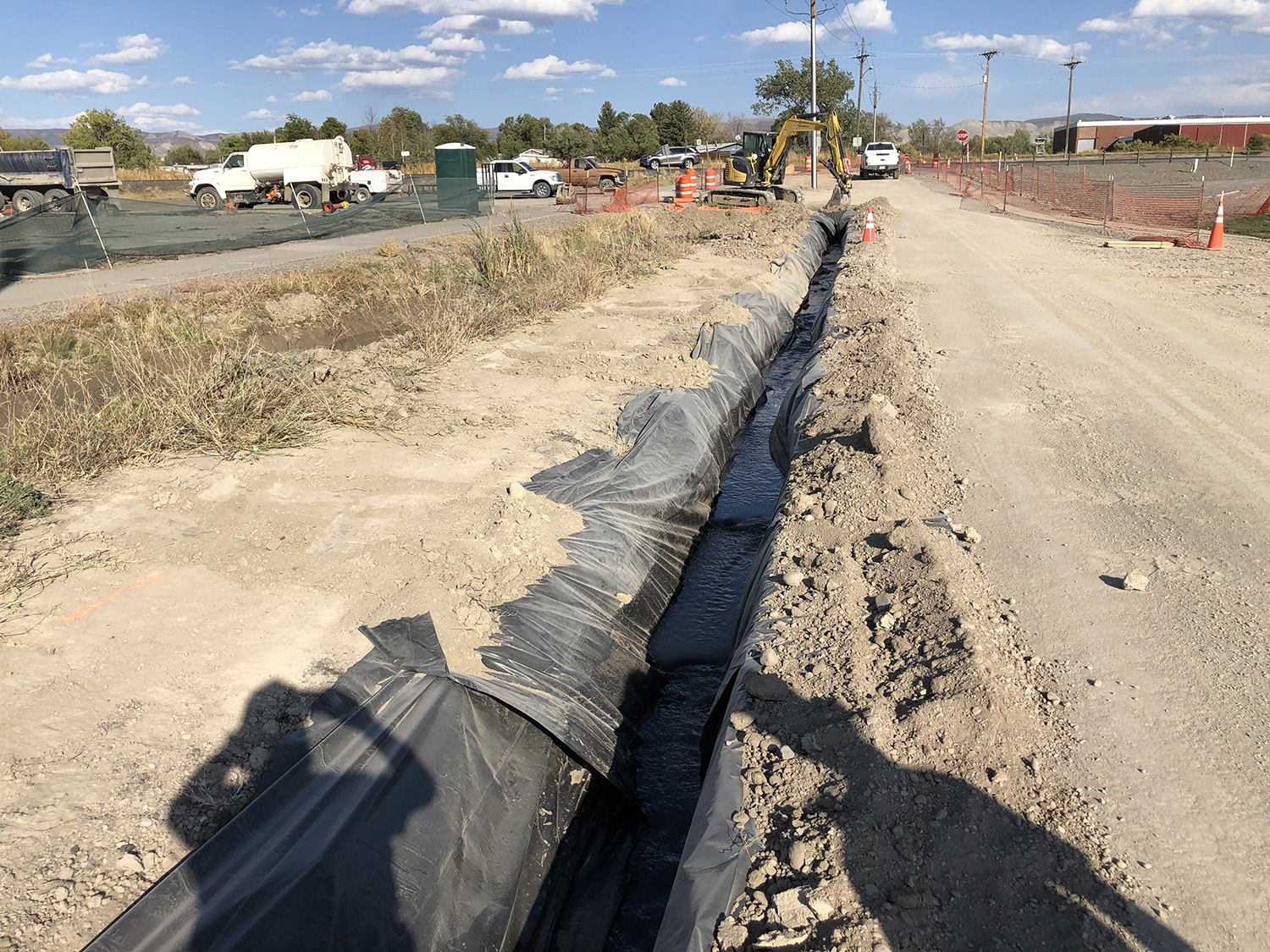 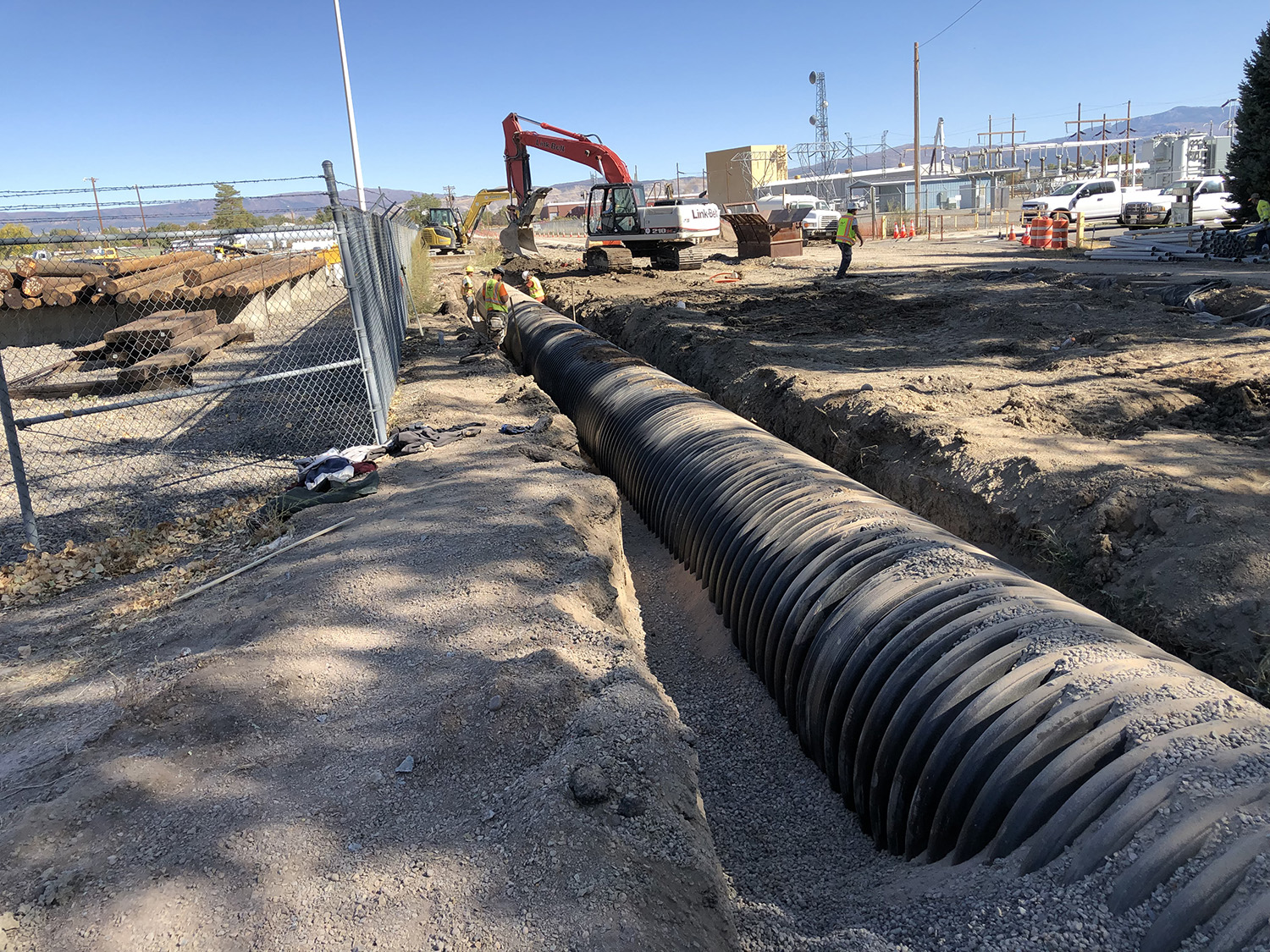 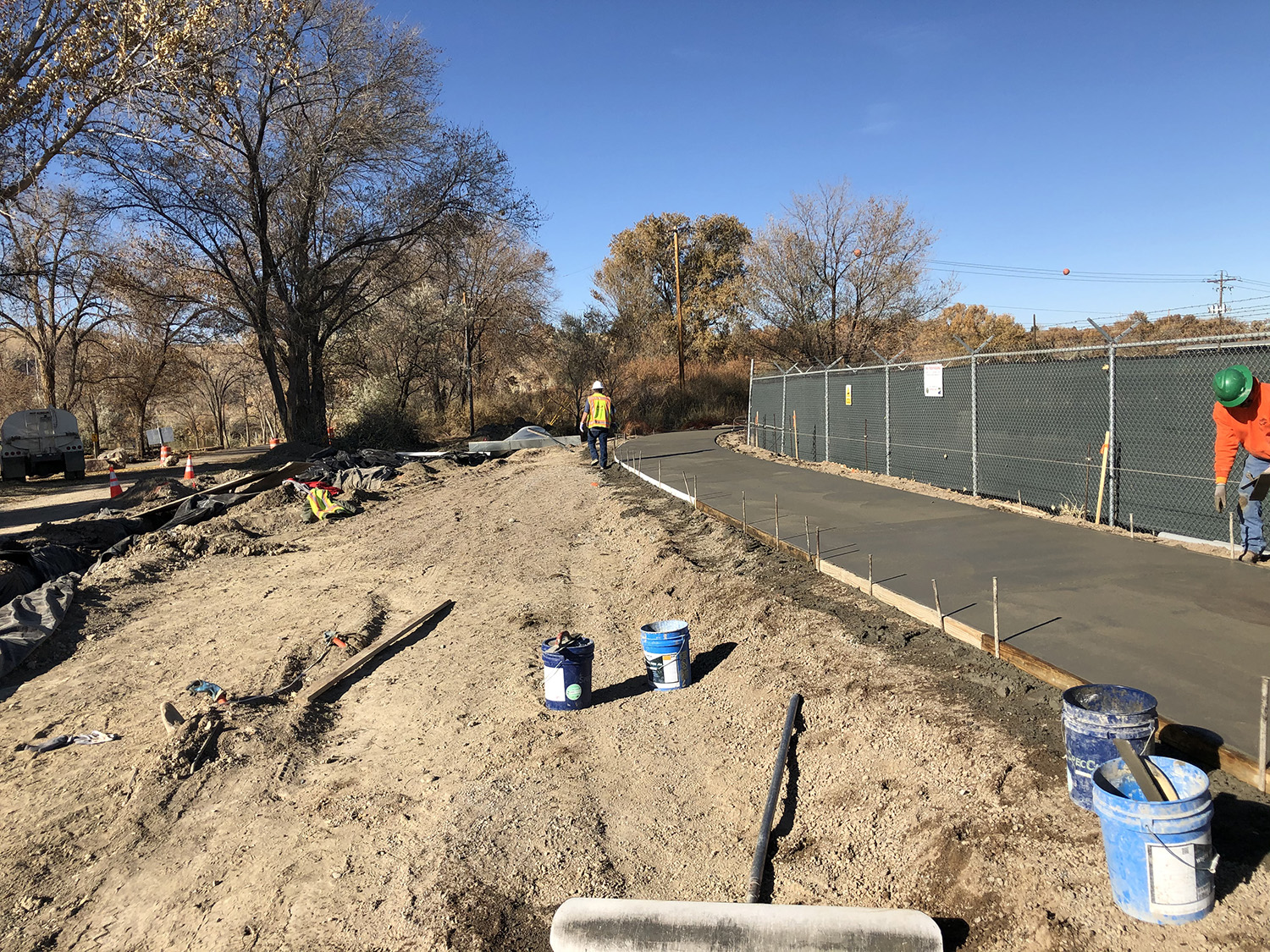 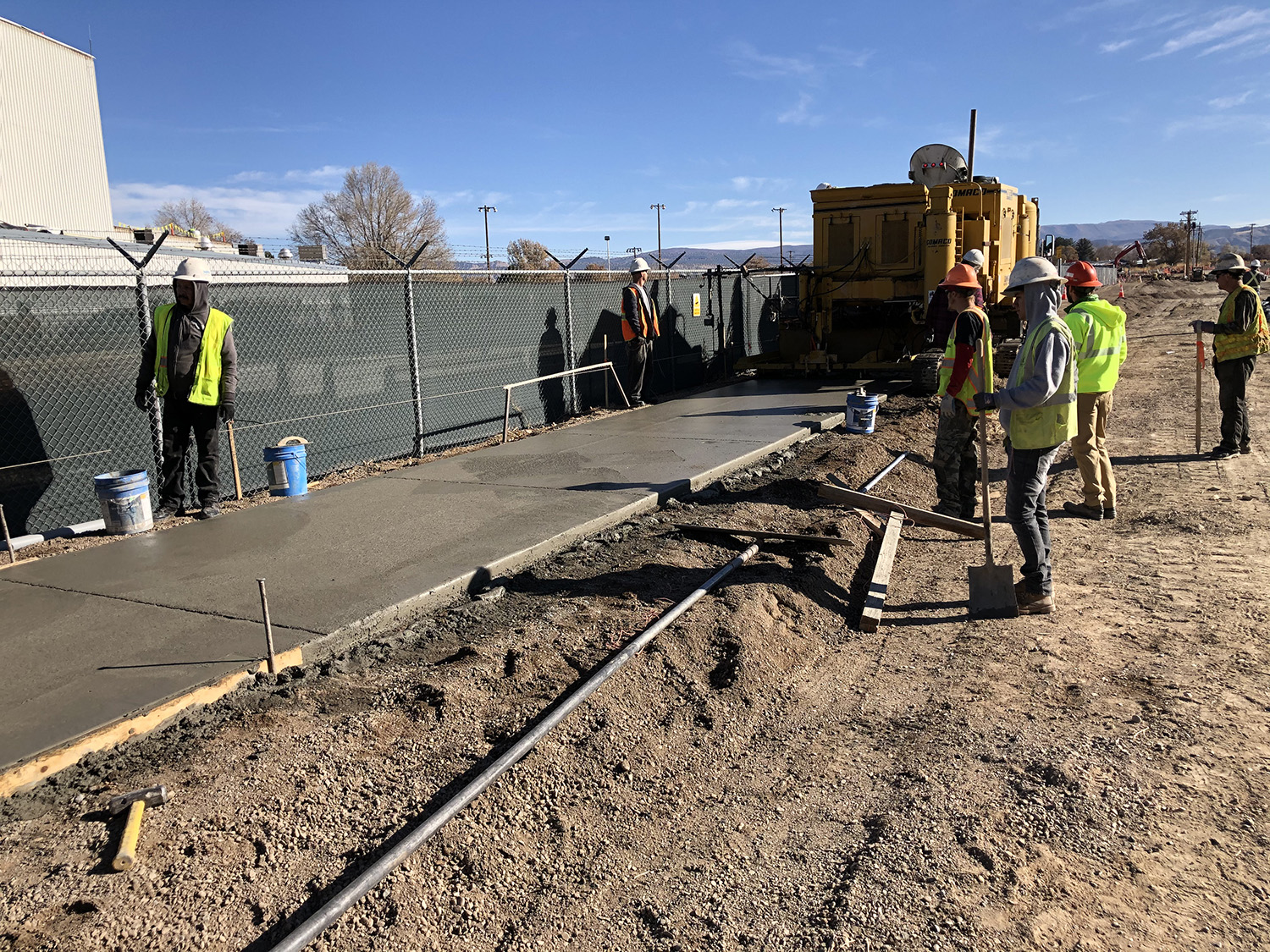 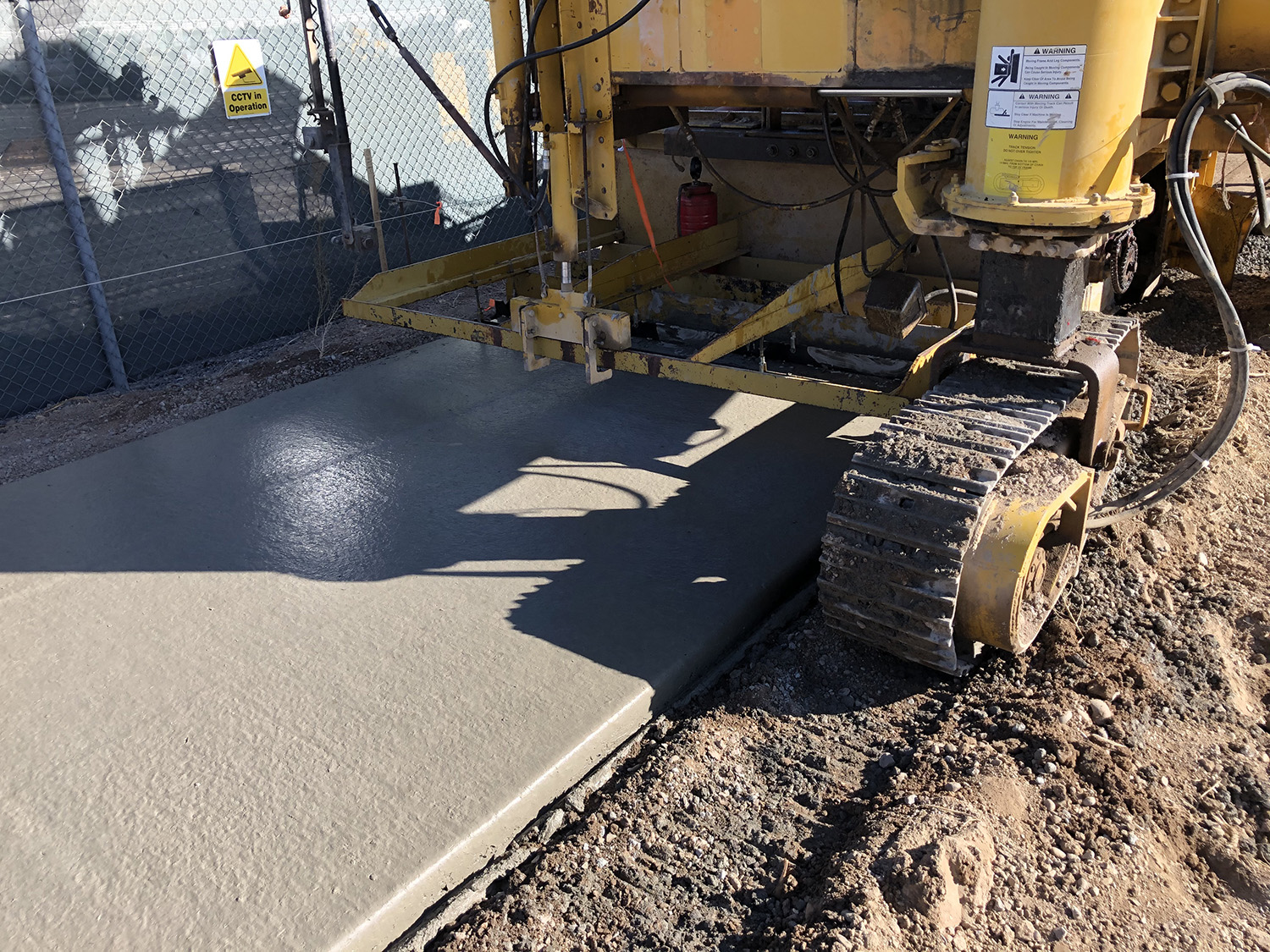 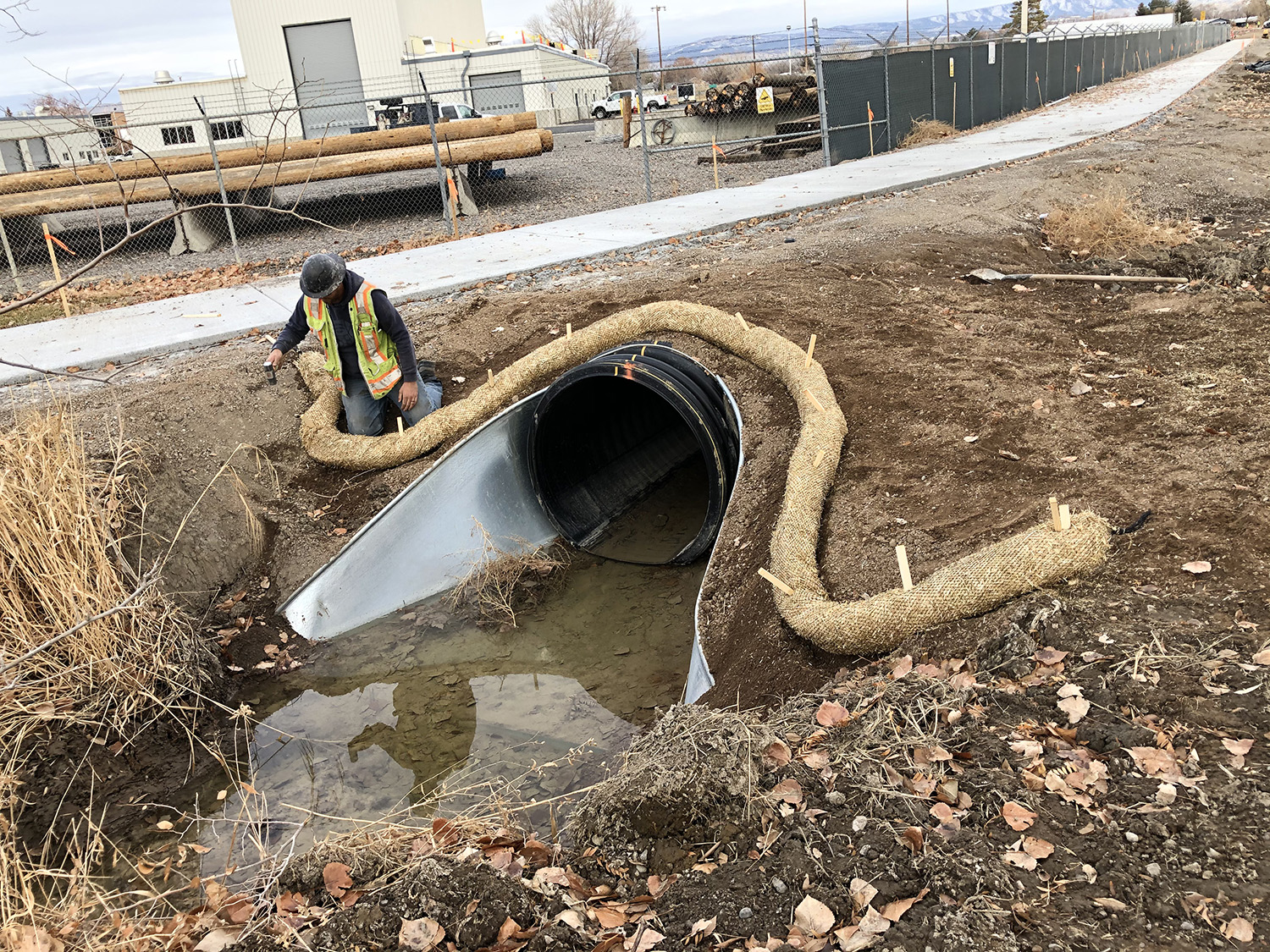 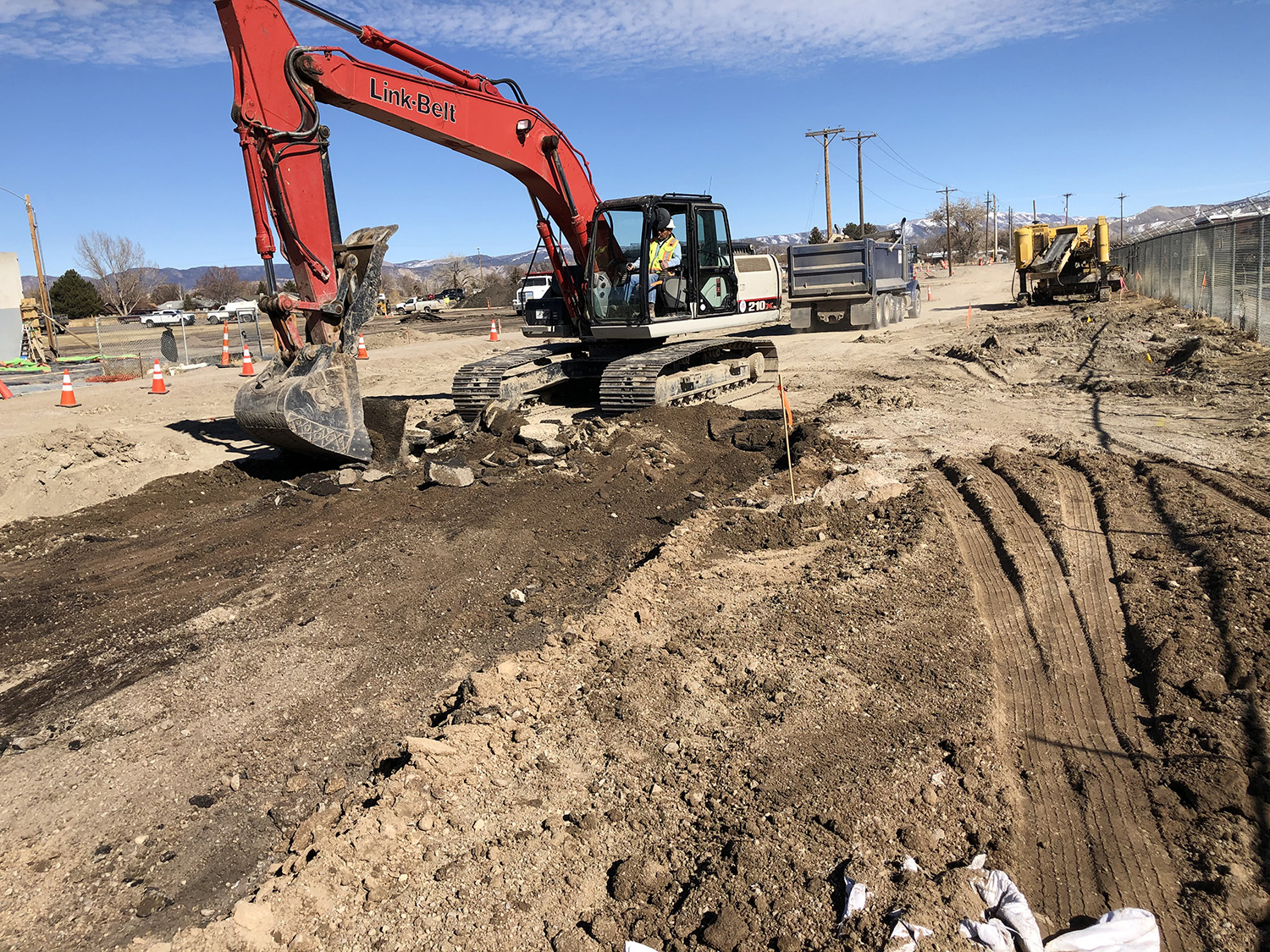